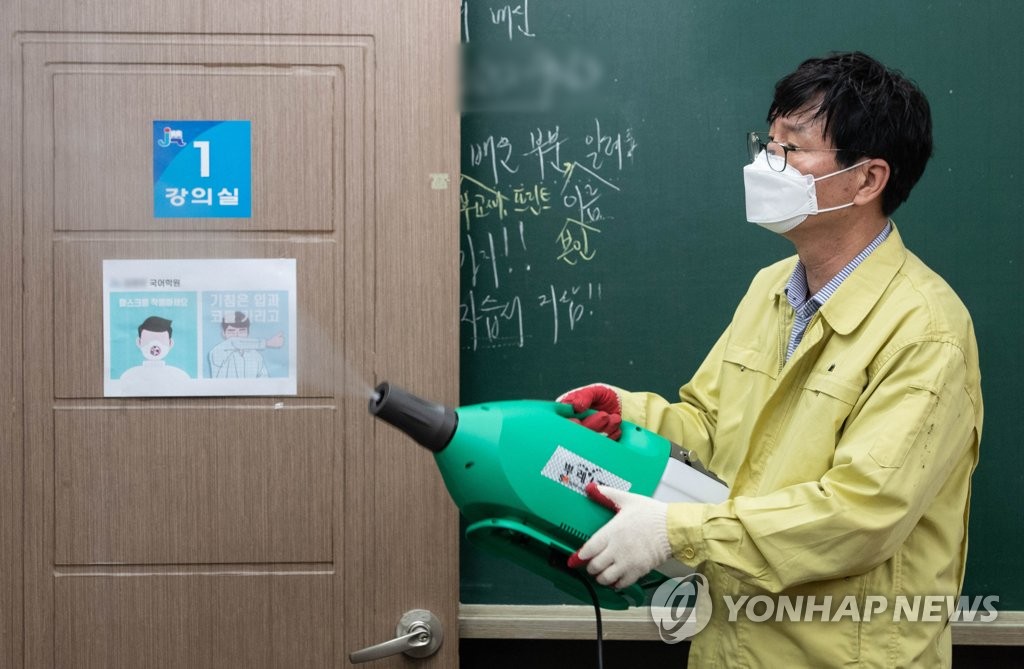 Meanwhile, around 34,870 students and 2,962 school staff have been tested for the virus since schools reopened on May 20. Of the total, five students and two staff members have tested positive. 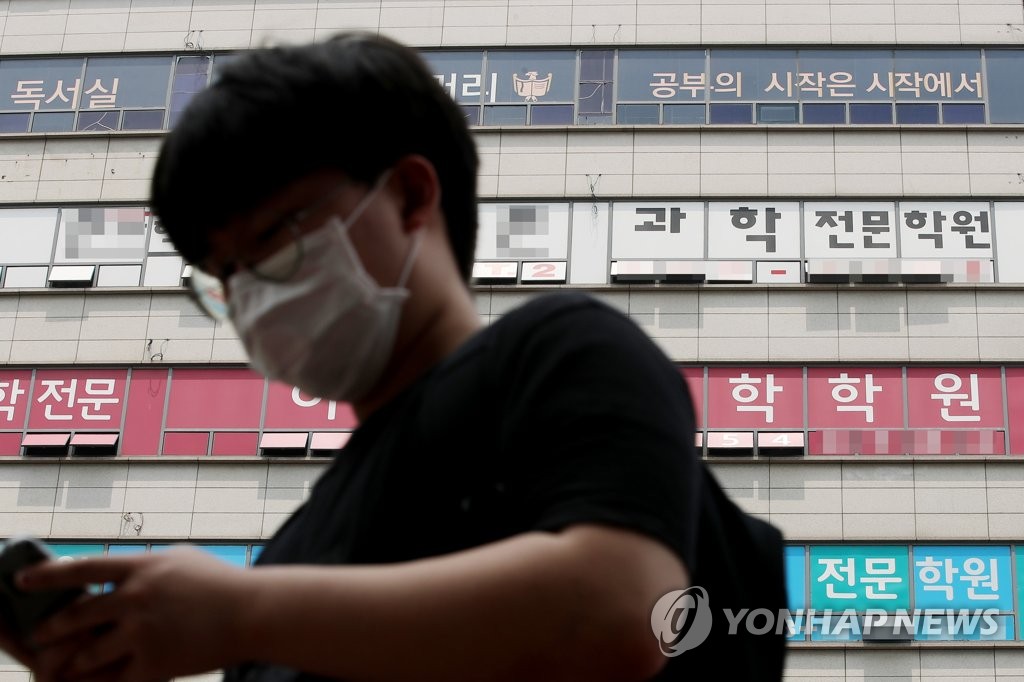 An industry organization, however, voiced concerns over excessively regulating the industry based on cases identified in a fraction of cram schools.

"A majority of cram schools across the country are going through difficulties stemming from extended closures since February, with some even considering closing their business," the association of cram schools said in a statement, stressing that most institutes have been strictly following quarantine guidelines.