SEOUL, June 1 (Yonhap) -- In the action-adventure film "The Gangster, the Cop, the Devil," which was invited to last year's Cannes Film Festival, Kim Mu-yeol played an ambitious, hot-tempered and physically-imposing young police officer. He was big and muscular enough to make his presence felt opposite Ma Dong-seok, who is known for his rock-solid build and masculinity, as the powerful kingpin of a criminal ring.

About a year later, Kim appears in totally different shape in the upcoming mystery thriller "Intruder." He plays a tall, lanky architect, named Seo-jin, who suffers from psychoneurosis after witnessing his wife's death in a car accident. 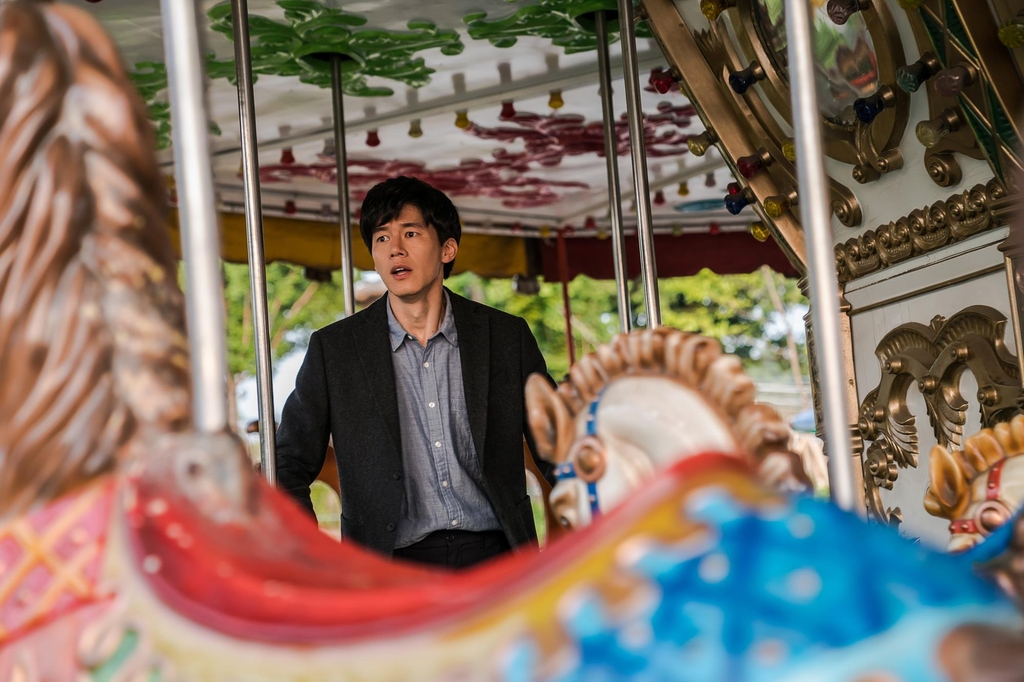 For the sensitive, even neurotic, character who regularly undergoes psychotherapy, Kim went on a diet and lost more than 20 kilograms.

"Due to the diet, I forgot what my original shape was and even who I was," Kim said in an interview on Monday. "After watching the movie at the press screening last week, I was surprised that I was so thin."

During the shooting of the film, he said he played basketball at a small makeshift court that the film staff made for him to keep his weight down.

"Intruder," directed and written by Sohn Won-pyeong, is a story about Seo-jin's doubt and anxiety after his missing sister returns home and breaks up the family.

But the diet was not the only thing that he took care of for the movie, he said. He studied the feeling and behavior of Seo-jin, a father who thinks he is on the verge of losing his six-year old daughter.

For the 38-year old actor, who debuted as a musical theater actor in 2002 then expanded his career to film, it marked his first role as a father in his nearly 20-year career.

He asked his friends with children about paternity and watched them carefully. 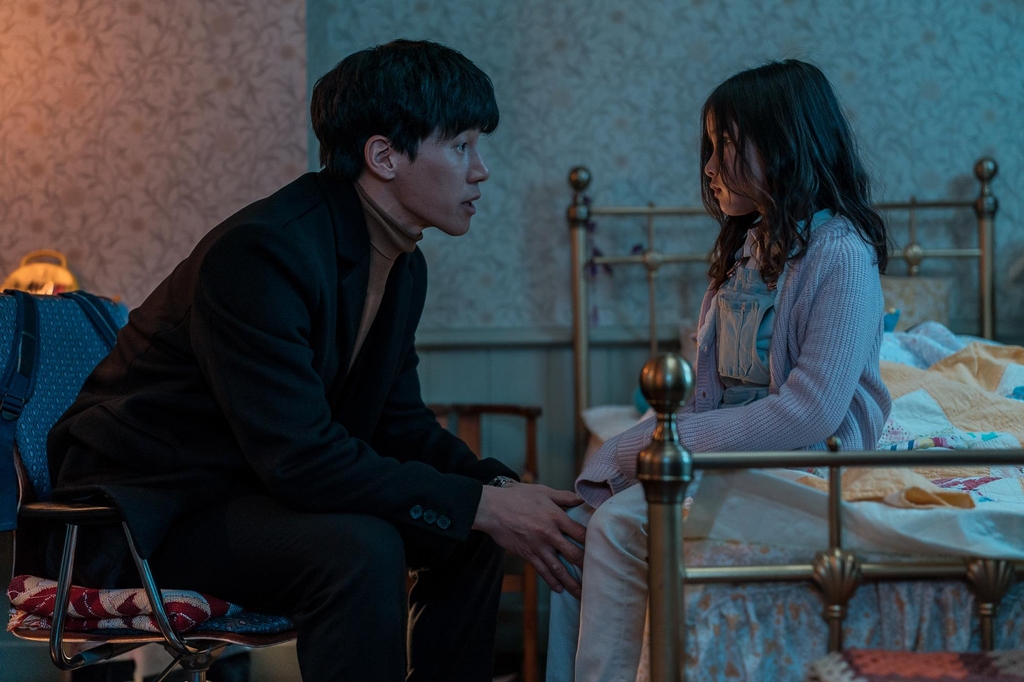 "This was my first time playing a father. I'm happy that I opened a new chapter of my acting and rose one step higher," said Kim, who tied the knot with actress Yoon Seung-ah in 2015 but has no child. "I'm glad that I'm walking on the right process of acting step by step, as a young man in the past, a father in the present, and a grandfather in the future probably."

As "Intruder" became the first South Korean commercial movie to be released after the COVID-19 pandemic, Kim hopes the movie will help film buffs return to theaters.

"It was so strange that people sat in the theater with an empty seat between them," he said. "I wish for all people to enjoy movies without health concerns as the pandemic ends soon." 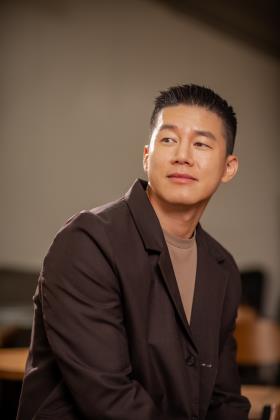