Hanjin KAL held a board meeting to agree to issue the BWs on July 3, with a maturity of three years, to take part in Korean Air's upcoming recapitalization worth 1 trillion won, planned for late July, the company said in a statement.

The holders of BWs will have the right to buy a certain number of shares to be issued by Hanjin KAL at fixed prices during the three years through July 3, 2023, the statement said.

The planned stock sale is one of the options that Korean Air has reviewed to raise the capital needed to ride out the COVID-19 pandemic. It has also pushed for sale of its assets to generate cash.

Korean Air's shareholders will be given the rights to buy 79 million stocks to be issued at 12,600 won per share. The new shares will be listed on July 29. 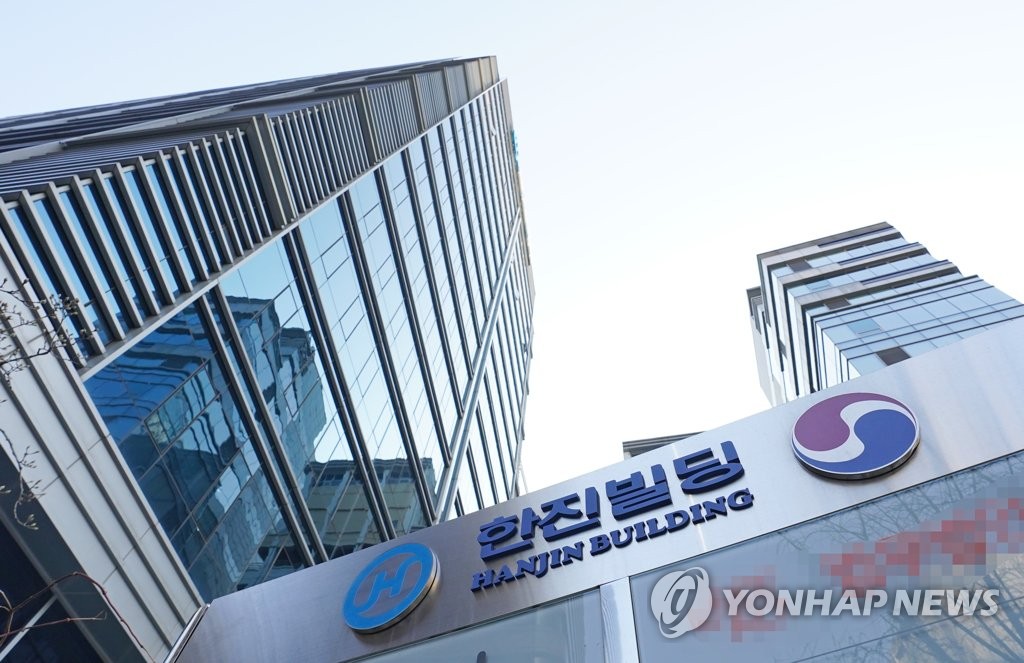