SEOUL, June 2 (Yonhap) -- South Korea's economy shrank at a slightly less-than-expected rate in the first quarter that still marked the slowest growth in over a decade on the growing economic fallout from the COVID-19 pandemic, central bank data showed Tuesday. 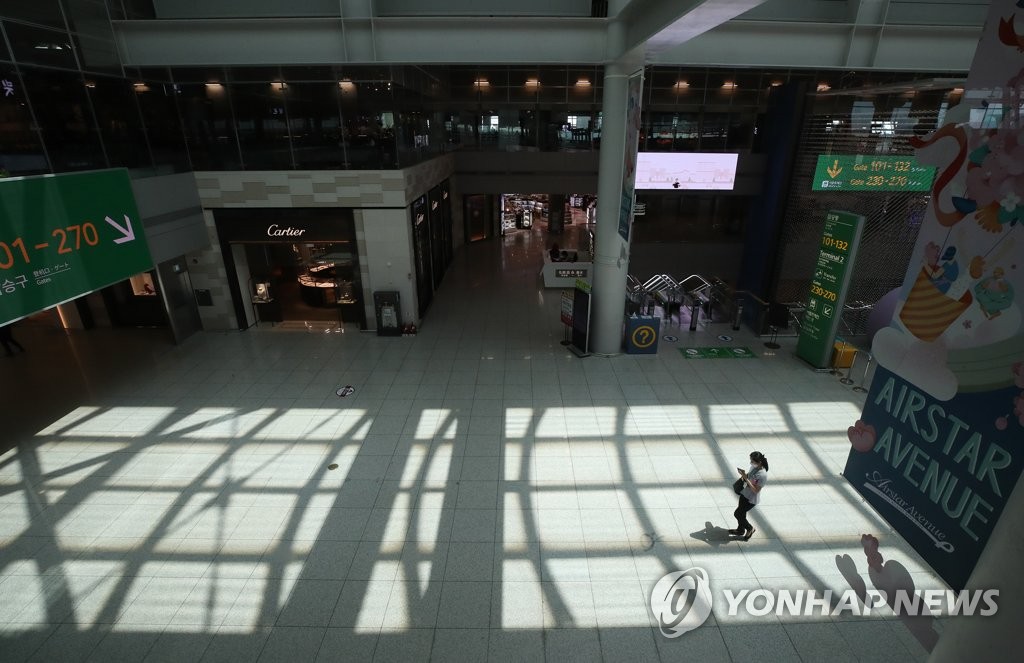 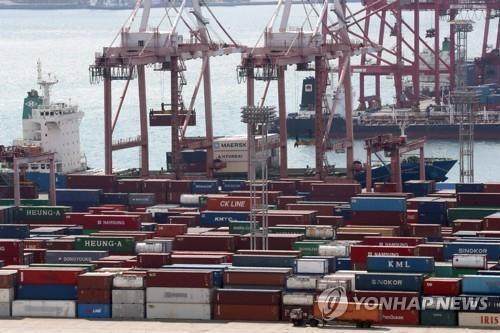