In a joint contribution to The Washington Post, Rep. Ami Bera, D-Calif., and Victor Cha, Korea chair at the Center for Strategic and International Studies, lamented the impasse in defense cost-sharing talks between South Korea and the United States.

"Rather than focusing on near- and long-term threats posed by the North Korean regime, Washington and Seoul are entirely absorbed by a petty dispute over who pays for what," they wrote. 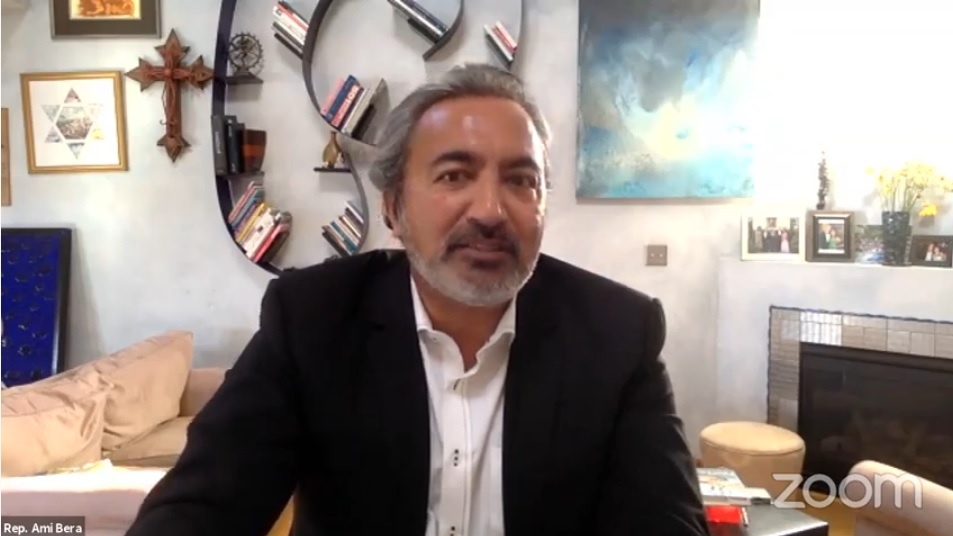 Trump has "hijacked" the negotiations and demanded that an ally pay more than 400 percent more than what it paid last year under the Special Measures Agreement, while rejecting South Korea's offer of a 13 percent increase, they argued.

And North Korean leader Kim Jong-un's recent absences from public view have only underscored the importance of close coordination between Seoul and Washington in dealing with Pyongyang, they said.

"Perhaps it is Trump's nature to obsess about tactical negotiations over money. But this particular dispute comes at a larger strategic cost," the two wrote, citing research from the CSIS that suggests the cost-sharing talks are undermining the South Korean public's support for the alliance.

"This is not in U.S. interests," they wrote. "South Korea is not only a military ally of the United States, one that has fought with us in every war since the Korean War. Seoul is also a key partner on a host of global issues including climate change, nonproliferation, development assistance and global pandemics." 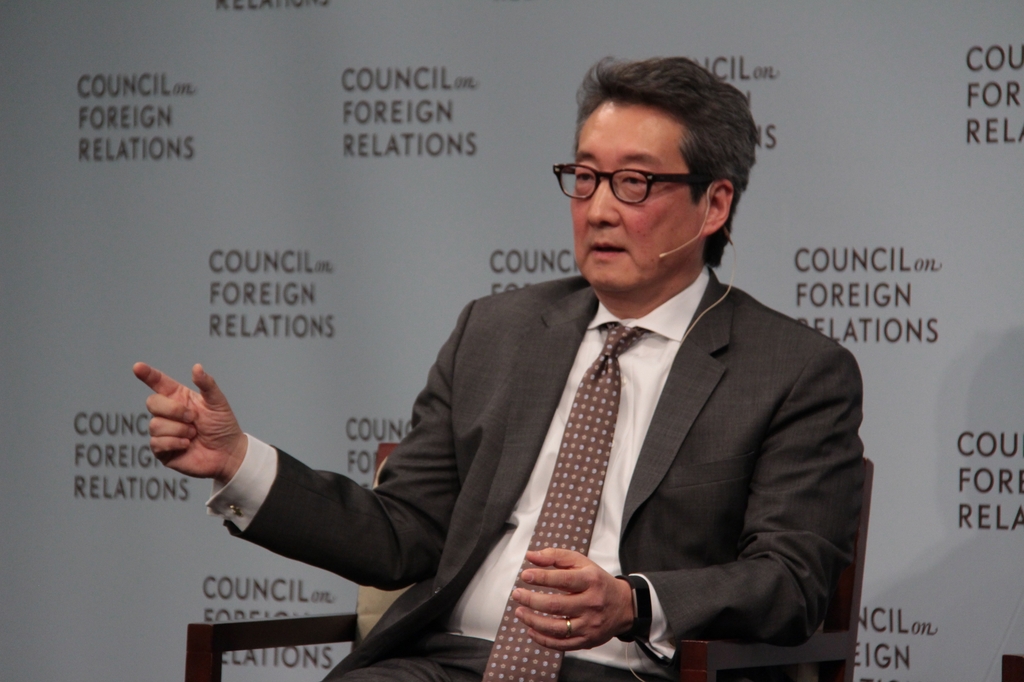 The two countries need to shift their attention away from the tactical to the strategic, according to Bera and Cha. Bera is chairman of the House Foreign Affairs Subcommittee on Asia, the Pacific, and Nonproliferation.

"The two allies (as well as Japan) need to coordinate contingency plans for any potential instability in North Korea resulting from a leadership or health crisis that China might exploit to assert a sphere of influence over the Korean Peninsula," they wrote.

They also cautioned against any attempt by Trump to reach a premature deal with North Korean leader Kim ahead of the U.S. presidential election in November.

"Trump may still look to China to help him cut an eleventh-hour deal with his purported friend Kim to freeze further weapons testing until after the election in return for sanctions-lifting. But that would be a bad move born out of two base motivations: politics and desperation," they said.

"The U.S. president would be better off reaching a cost-sharing deal with Seoul and working together with all of America's allies on a strategy to face the security challenges ahead."