SEOUL, June 2 (Yonhap) -- Loans extended to companies in South Korea jumped at the fastest rate in more than 10 years in the first quarter, central bank data showed Tuesday, apparently on a rise in demand from businesses hit by the fallout from the new coronavirus pandemic.

The outstanding amount of corporate loans came to 1,259.2 trillion won (US$1.03 trillion) at end-March, up 51.4 trillion won from three months earlier, according to preliminary data from the Bank of Korea (BOK).

The reading marks the largest on-quarter increase since the first quarter of 2008. 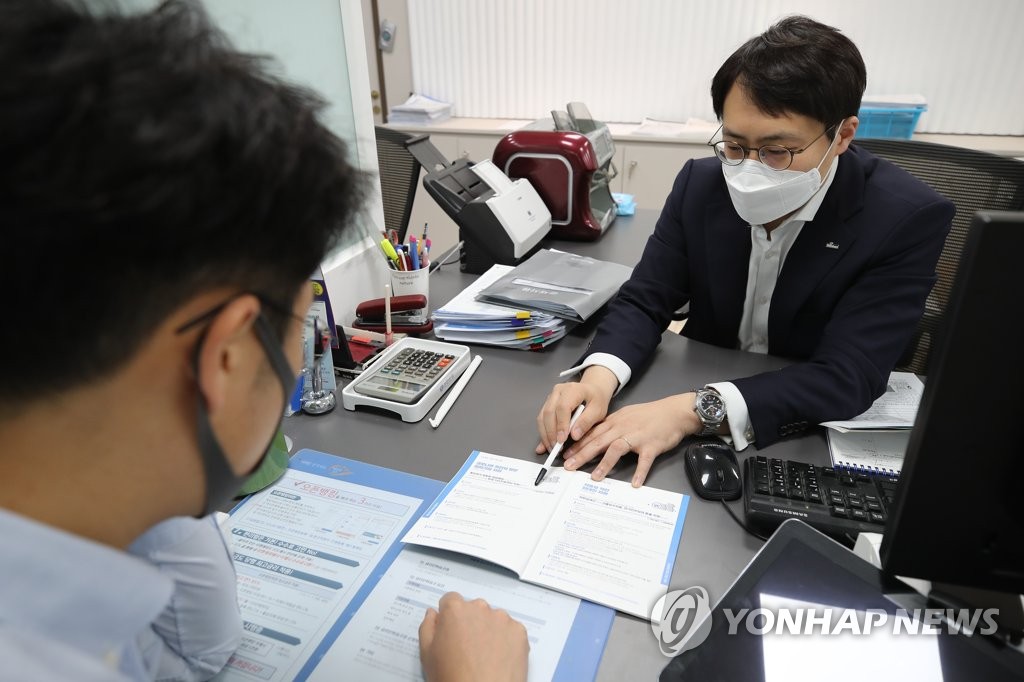 In the January-March period, loans extended to the service sector added 34 trillion won, accelerating from a 22.7 trillion-won increase in the previous quarter.

Such a sharp increase in corporate debt was largely attributed to sluggish demands at home and abroad due to the COVID-19 pandemic, leading to reduced sales and possibly leaving many businesses facing a liquidity crunch.

Business conditions for the companies are believed to have somewhat improved since, with the local government pledging a 250 trillion-won aid package.