All of the new domestic cases were reported in Seoul and Incheon, west of Seoul.

At least 40 cases have been traced to churches in Incheon, west of Seoul, and Gyeonggi Province that surrounds the capital, according to the KCDC and local governments. 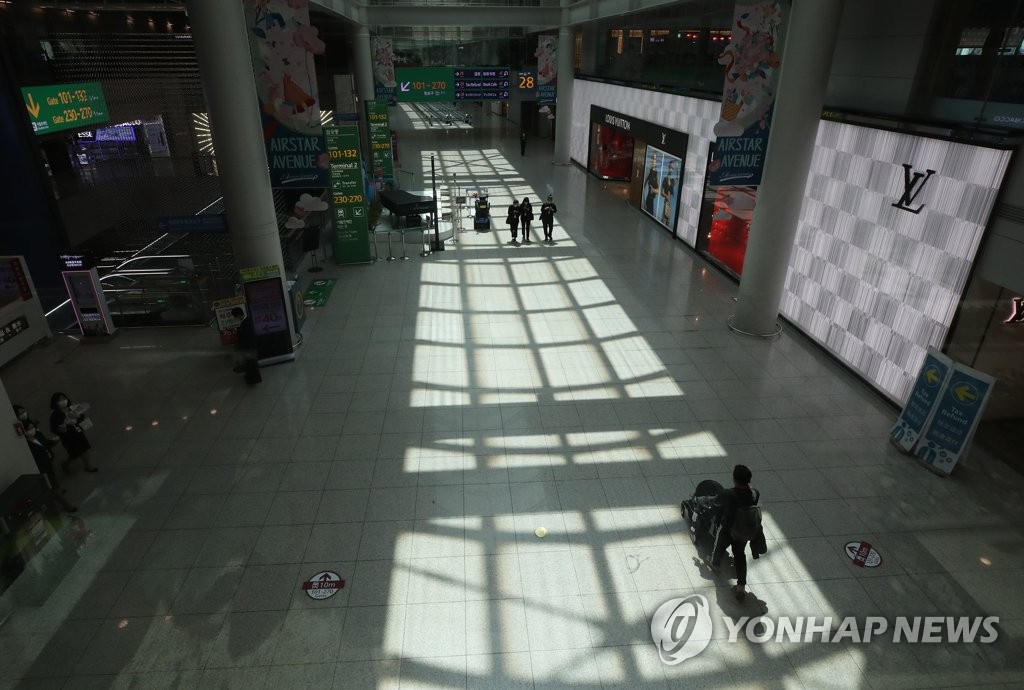