At least 40 cases have been traced to churches in Incheon and Gyeonggi Province, according to the KCDC and local governments. 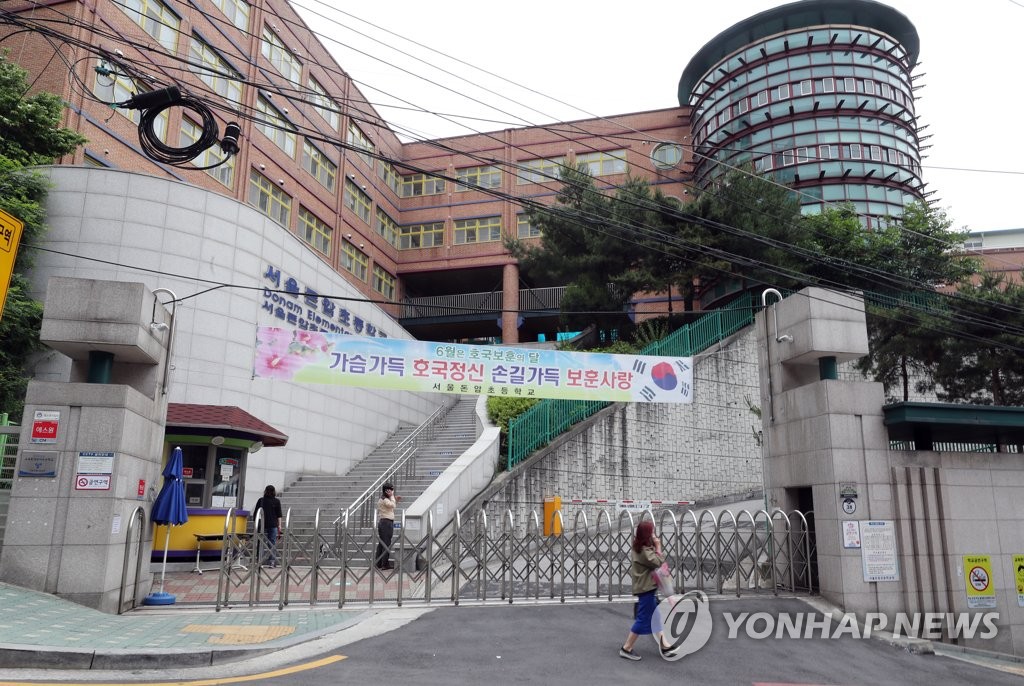 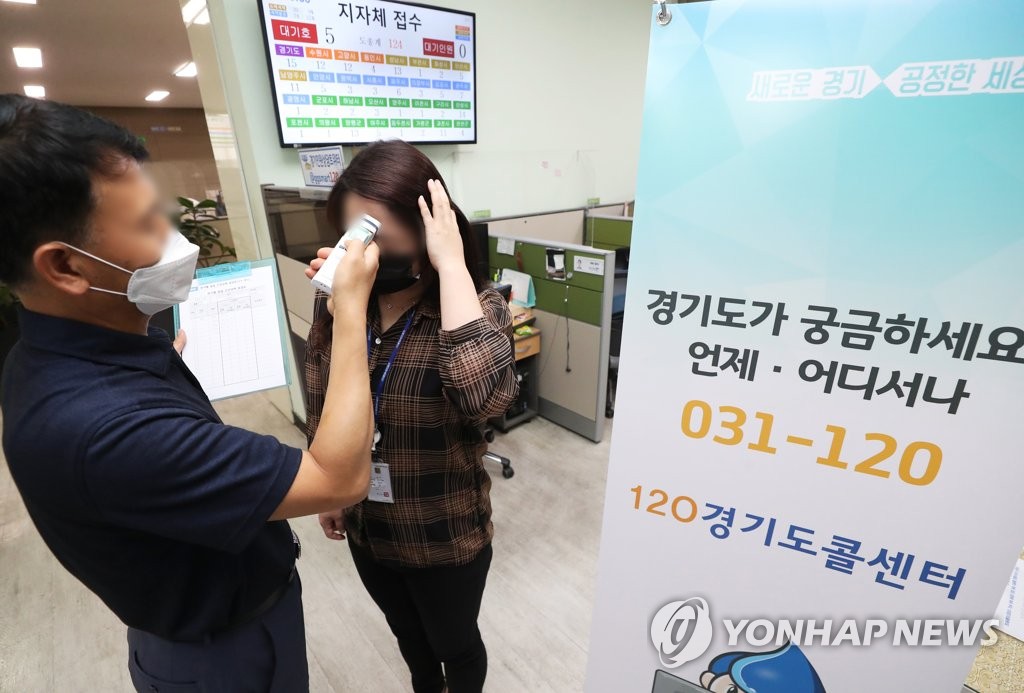