Removing South Korea from its list of trusted partners as well, Japan excoriated Seoul for not effectively controlling the trade of sensitive materials that can be diverted for military use, although it never provided details on exactly how. 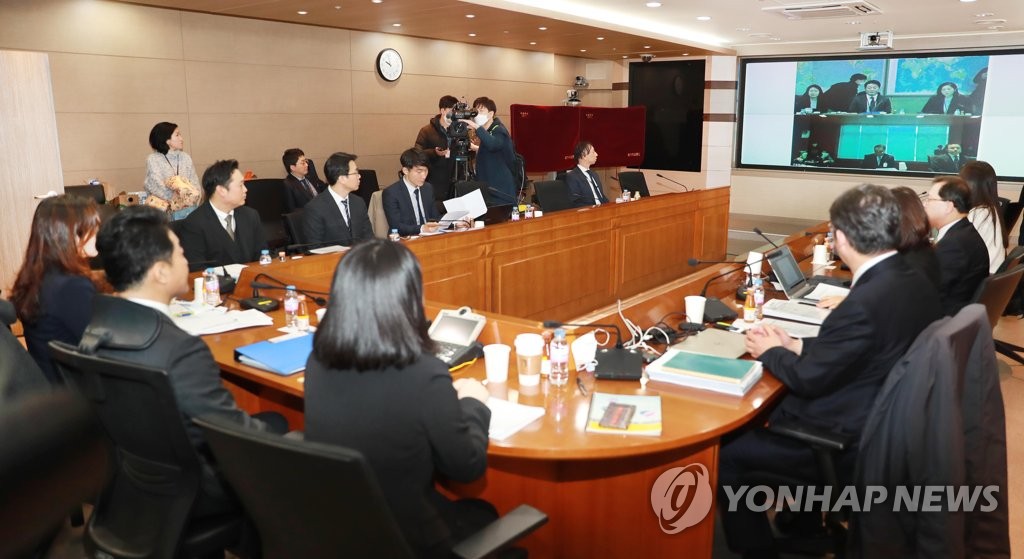 Seoul has repeated that it has been making sufficient moves to seek an exit in the prolonged trade deadlock with Japan, including raising the number of workers devoted to export control programs.