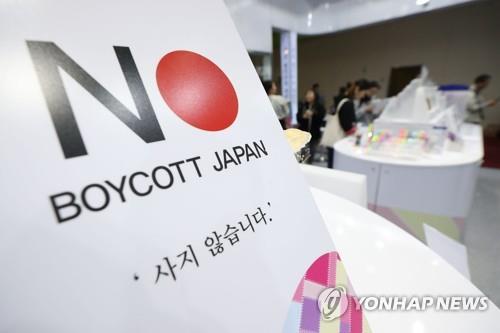 Seoul said it also sought to meet Japan's demands by raising the number of workers devoted to export control programs.