SEOUL, June 2 (Yonhap) -- Lufthansa German Airlines said Tuesday it will resume flights to South Korea later this month, as the new coronavirus outbreak appears to have passed its peak.

Lufthansa will offer three flights a week from Incheon to Munich starting on June 24, as European countries plan to ease entry restrictions on incoming passengers from June 15, the company said in a statement.

"Lufthansa will do its best to strengthen and supplement its European and continental air networks to meet the needs of Korean travelers, while also making sure customers travel safely," Alejandro Arias, Lufthansa general manager of Korea, said in the statement. 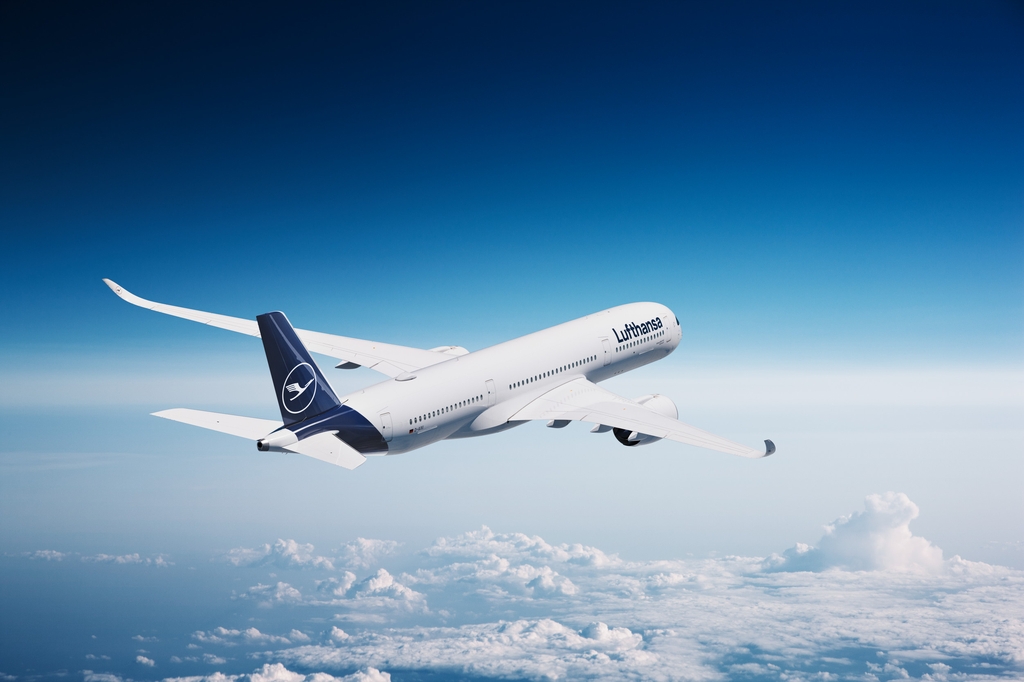 The company said the resumption of flights to Frankfurt depends on market conditions.

Lufthansa suspended all flights on its routes from Incheon to Munich and Frankfurt in mid-March in response to a sharp decline in air travel demand amid virus fears.

Among European carriers, KLM Royal Dutch Airlines is the only airline that has continued to offer flights between South Korea and the Netherlands.

Air France and Finland's state-owned airline Finnair plan to resume flights to Korea in July. Other European carriers, such as British Airways, Turkish Airlines, and Polish Airlines, have yet to announce plans to restart services to Korea.

Lufthansa to resume flights to S. Korea this month

Lufthansa to resume flights to S. Korea this month