SEOUL, June 2 (Yonhap) -- South Korean banks' bad loan ratio edged up in the first quarter from the previous quarter due in part to a hike in soured household loans, data showed Tuesday.

The ratio of nonperforming loans to total lending extended by banks came to 0.78 percent as of the end of March, up 0.01 percentage point from three months earlier, according to data from the Financial Supervisory Service (FSS). 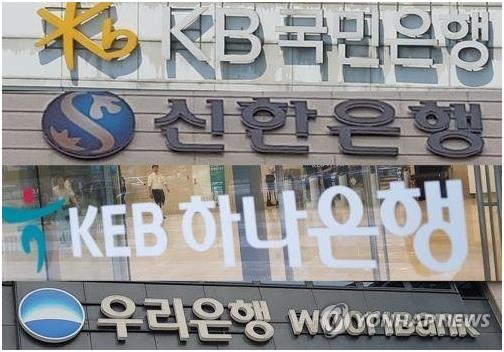