SEOUL, June 2 (Yonhap) -- Two aces and two hitters will contend for South Korean baseball's top player honor for the month of May. 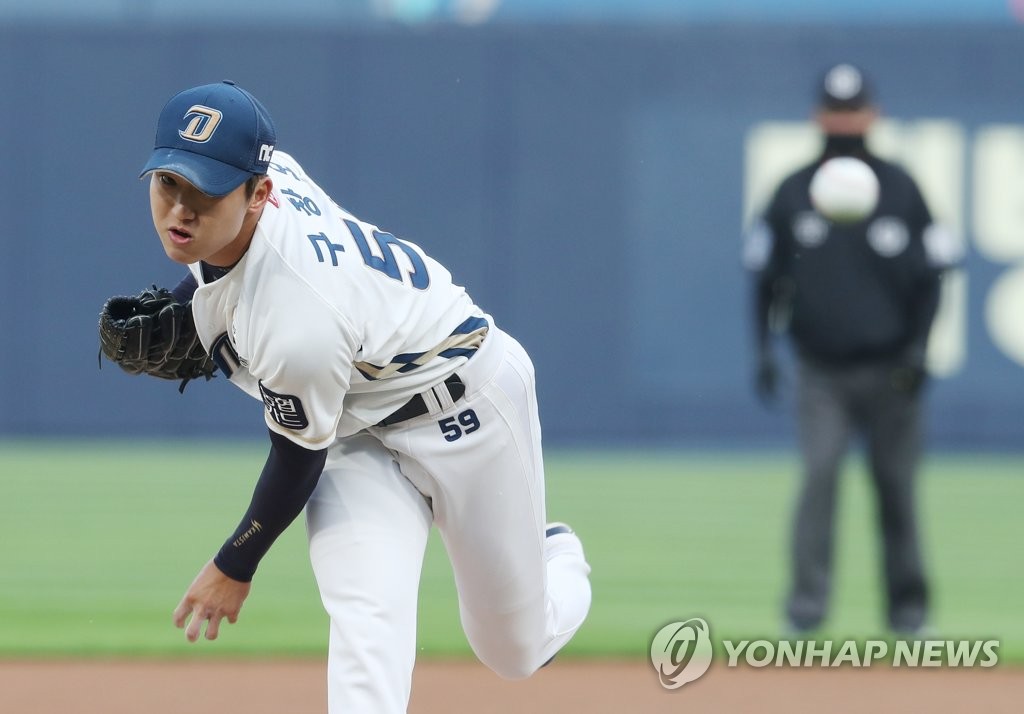 Koo and Jokisch are tied for the league lead at four wins apiece. Koo is the sole leader in other Triple Crown categories, with a 0.51 ERA and 38 strikeouts. Koo is also tops in walks and hits per innings pitched (WHIP) with 0.60. Thanks to the breakout campaign by the 23-year-old lefty, the Dinos jumped out to a 17-3 start, the best 20-game record to start a season in league history. They're in first place at 18-5. 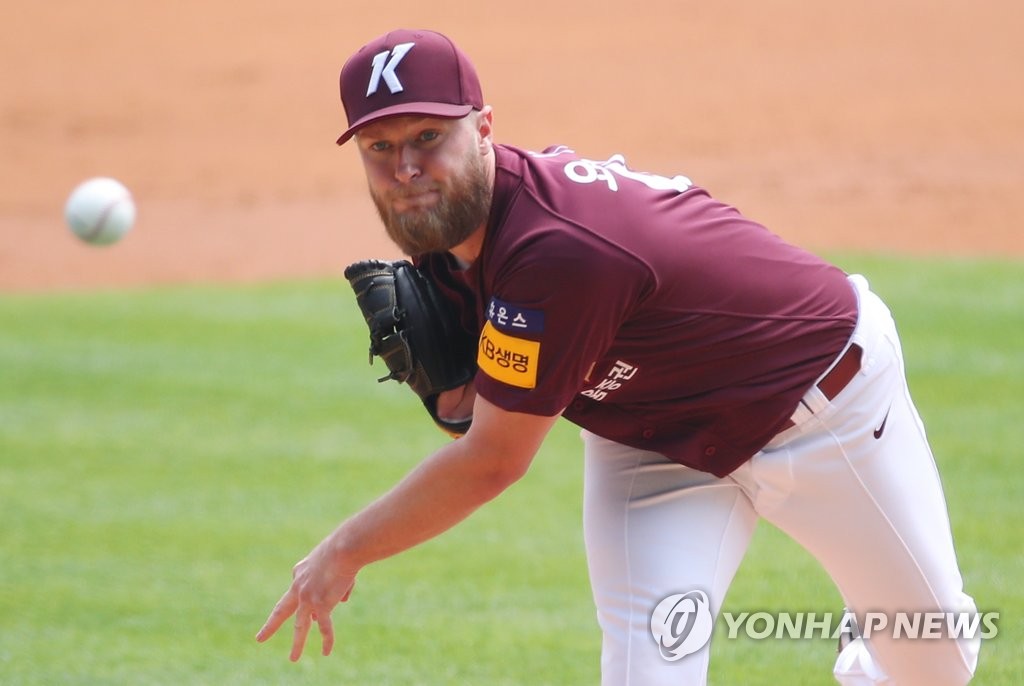 Fernandez, the second-year Cuban hitting machine, is leading the batting race with a .468 average and 44 hits. He has already had three four-hit games. He's second behind Ramos in slugging percentage (.691) and OPS (1.191). 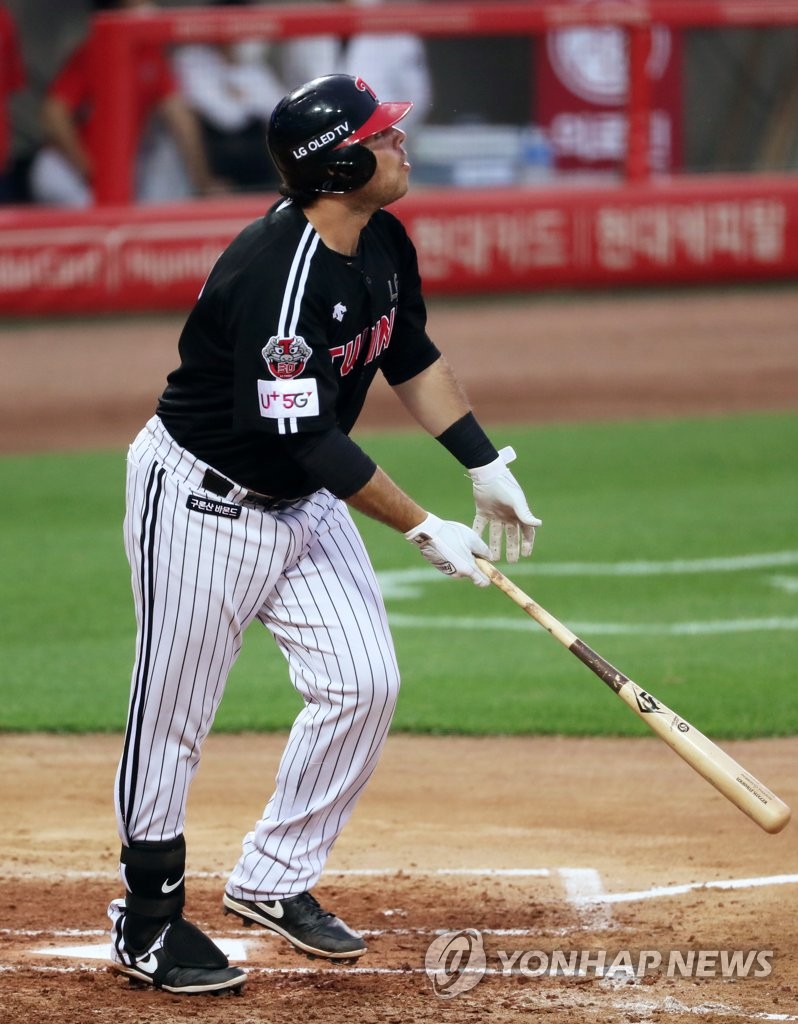 A combination of media votes and online fan votes will determine the winner, to be announced next Monday. The winner will receive 2 million won (US$1,630) in prize money and a gold bar worth 600,000 won, courtesy of the league's title sponsor, Shinhan Bank. 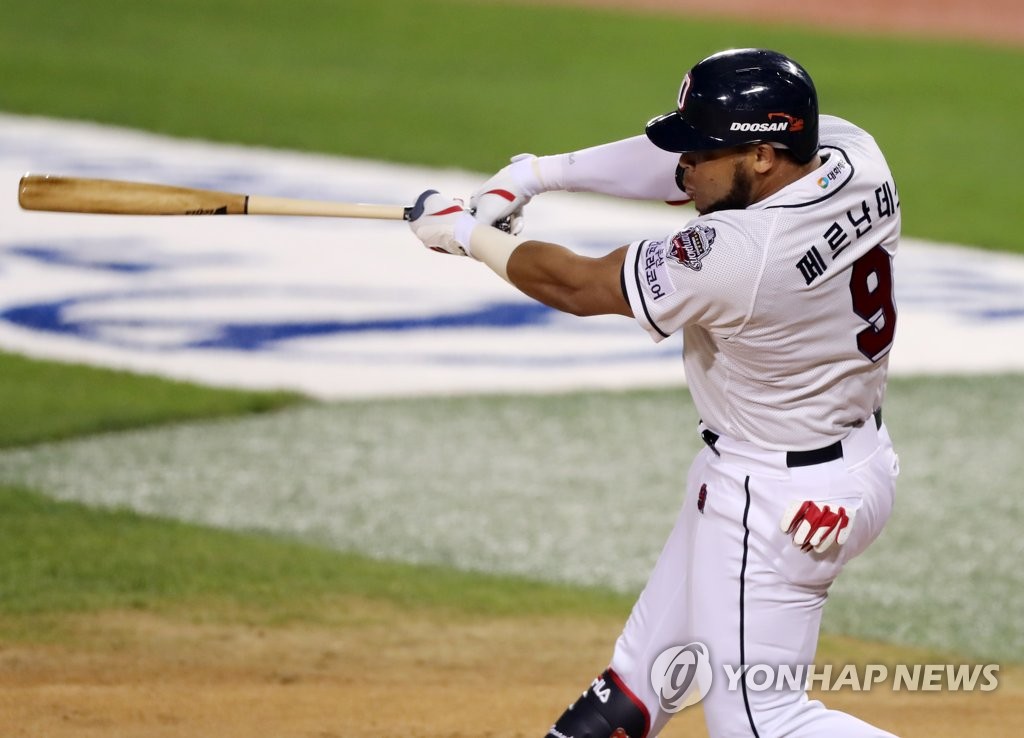