SEOUL, June 2 (Yonhap) -- A spike in new coronavirus infections traced to small Protestant churches and gatherings have rekindled fears over possible spread of the virus through the densely-populated greater Seoul area. 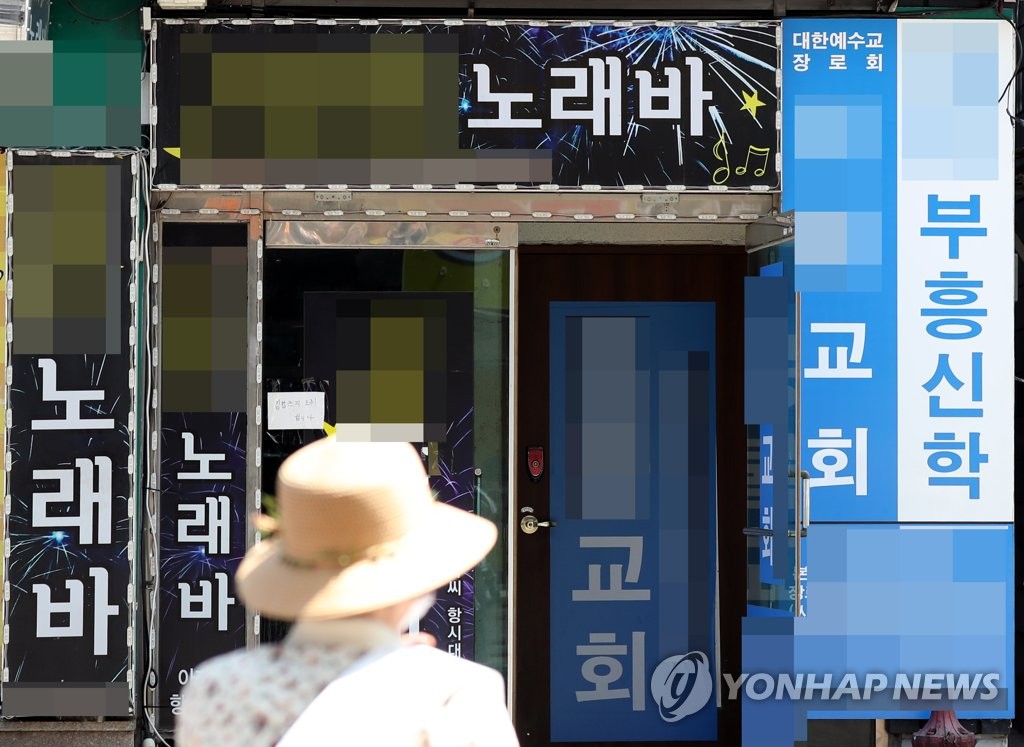 At least 45 cases have been traced to a small church in the Incheon ward of Michuhol, where pastors from Incheon and Gyeonggi Province took part in a bible study gathering, according to the Korean Centers for Disease Control and Prevention (KCDC).

A 57-year-old pastor who leads a church in the Incheon ward of Bupyeong is assumed to be a key transmitter in the case. The woman attended meetings at several churches in Incheon, but authorities have yet to identify her infection route.

The case has ballooned to a cluster involving 23 churches in the area, with lax hygiene habits -- such as not wearing face masks and people sitting close to one another -- suspected of worsening the case.

"Some 73 percent of participants ended up being infected as a small number of people gathered in a cramped area and sang hymns and prayed without wearing masks, according to a report by the Incheon city office," Sohn Young-rae, a senior health official, said in a briefing.

Some 71 percent of the participants did not show any symptoms in early stages, which may have prompted the virus to spread more quickly, Sohn added. 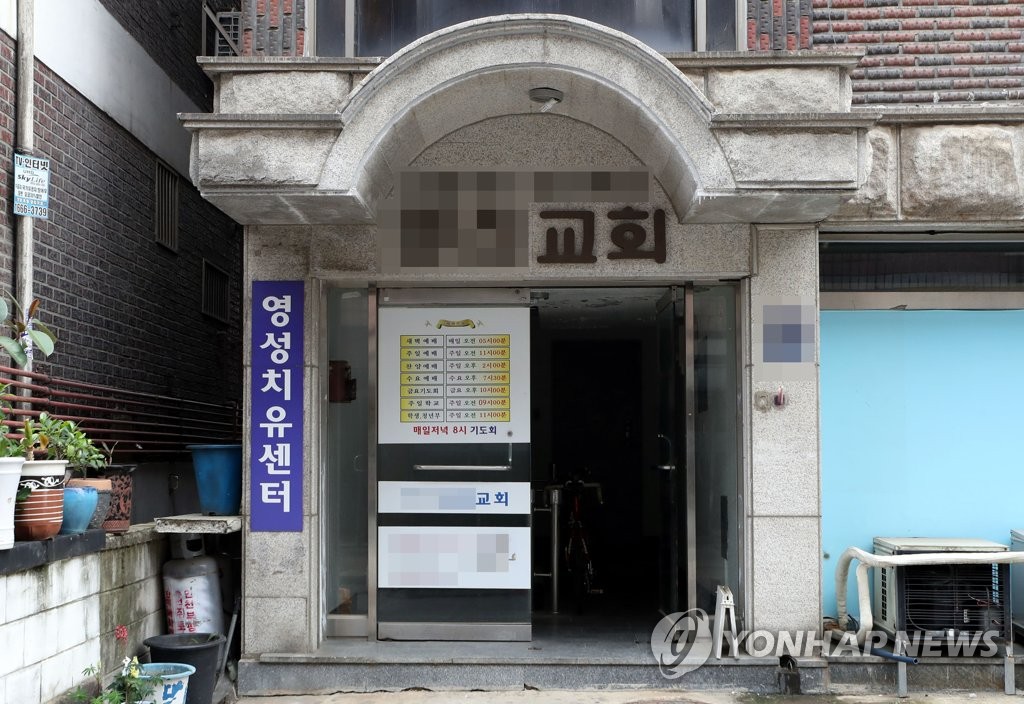 Fifteen cases have been reported among pastors in Gunpo and Anyang, both south of Seoul, who visited the southern resort island of Jeju in a group trip late last month.

In Seoul, nine cases have been traced to a Christian university students group, while 11 cases have been reported in relation to a church in the southern neighborhood of Gangnam.

But while the experience has prompted bigger churches to shift to online services and tighten quarantine rules, such as limiting the number of worshipers and using quick response (QR)-based entry logs, small churches had been caught off guard. 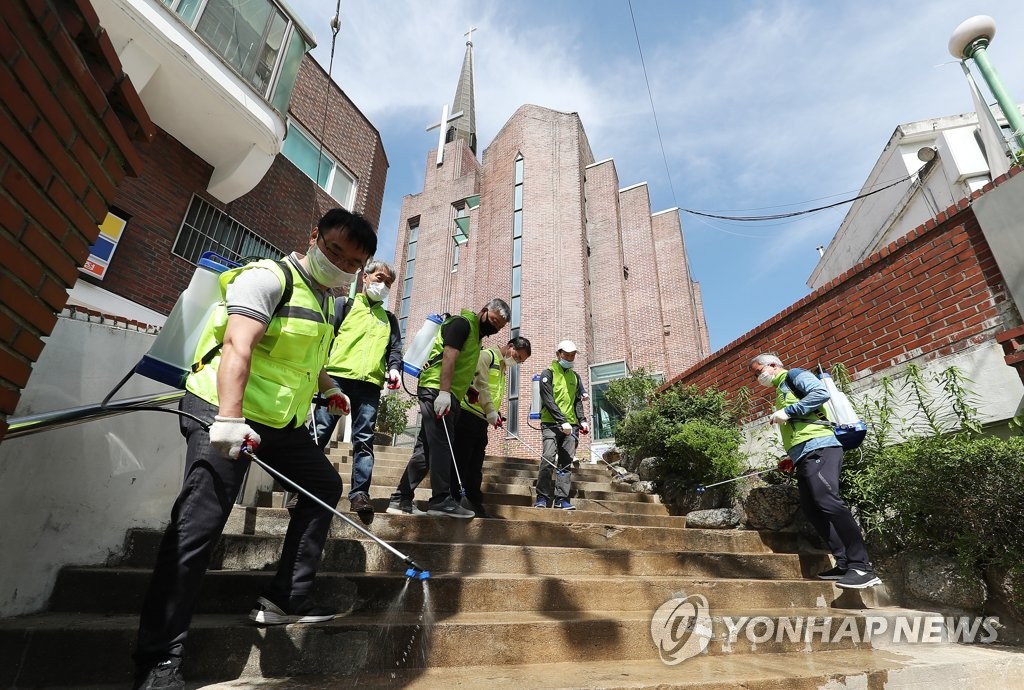 South Korea has identified 38 more cases of the new coronavirus, including 36 local infections, raising the total caseload to 11,541 on Tuesday.