The preliminary deal to build LNG ships is expected to lead to the securing of more than 100 LNG carriers in the near future, the Qatari energy company said. 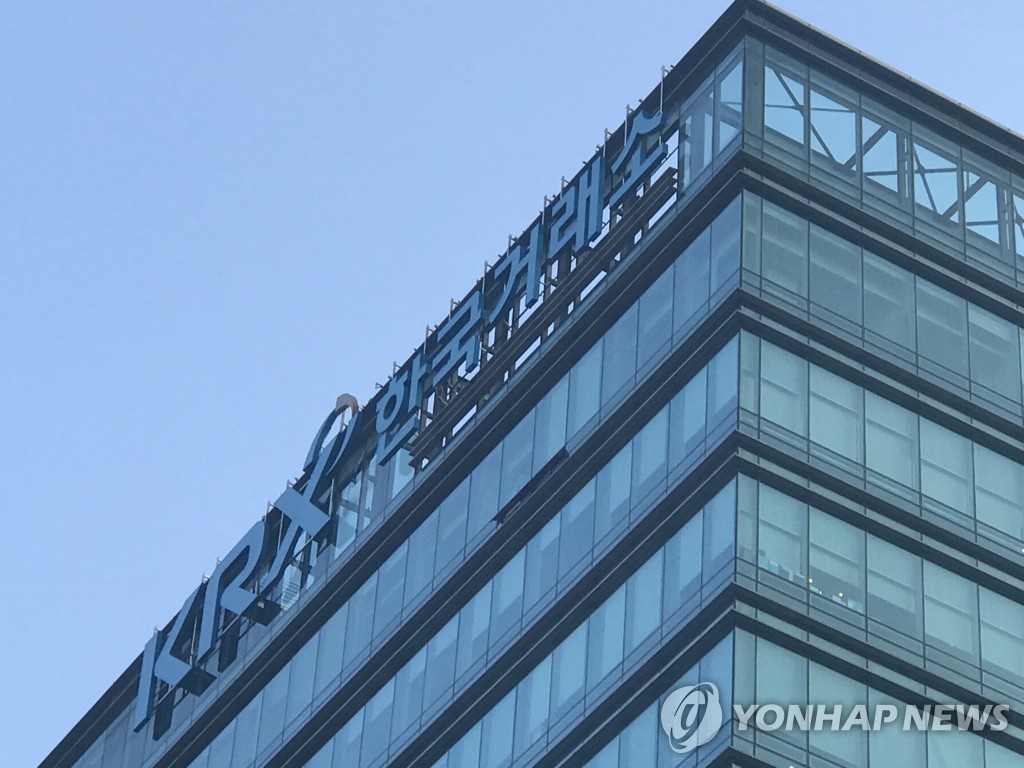 "Considering (this is) a time when new orders of local shipbuilders tumbled on COVID-19, the deal is sure to be a project like welcome rain for shipbuilders," said Jung Ha-neul, an analyst at Korea Investment & Securities Co., in a report released Tuesday morning.

However, Jung Dong-ik, another analyst at KB Securities Co., said in a recent report that the impact of the deal will be limited on earnings and share prices of shipbuilders in the short term, as the deal is involves a long-term project to be completed by 2027.