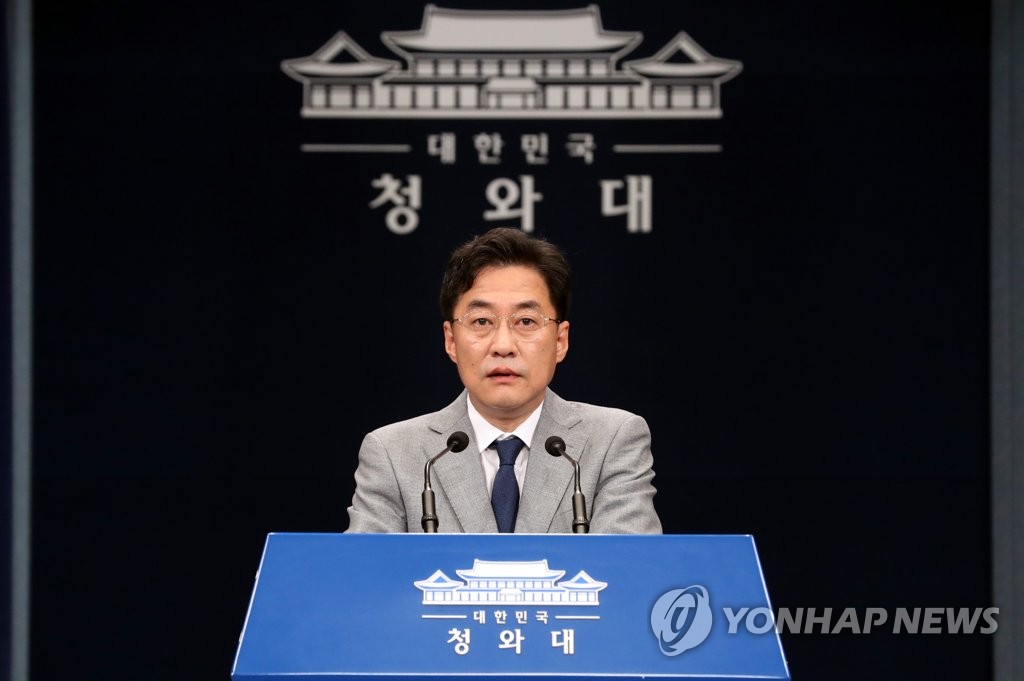 He would not predict whether Chinese President Xi Jinping will travel to South Korea ahead of the envisioned G7 meeting.