SEOUL, June 2 (Yonhap) -- A few decades ago, many South Korean animators worked as part-time illustrators for big-name studios, like Disney.

They were sought after for their quality, inexpensive hand-drawing skills, participating in hit projects, such as "The Simpsons" or "Pink Panther."

But their illustration and coloring capabilities did not lead to opportunities to create their own stories depicting the lives of Korean people in 2D animations, while the industry trend moved to computer-based animated films, which require bigger budgets and up-to-date techniques.

During an interview with Yonhap News Agency on Monday, South Korean director and animator Ahn Jae-huun, whose latest feature, "The Shaman Sorceress," was invited to this year's Annecy International Animation Film Festival, said because of this vacant experience, there are no hand-drawn animations that riff on Koreans' daily lives and present local canons of beauty. 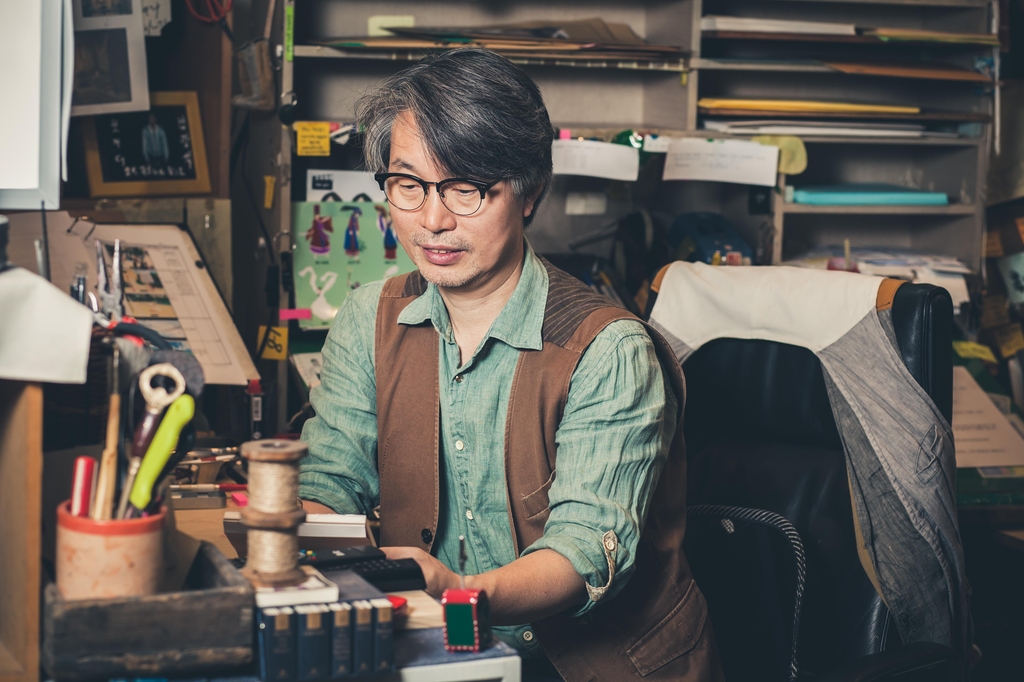 "Many Korean adults have grown up watching Disney animations and Japan's Studio Ghibli films, which made them unfamiliar with homegrown animations telling our own story and picturing our own nature," Ahn said.

As a first-generation animator, who worked for a local studio that animated the "The Simpsons" early in his career, he felt responsible for the cultural vacancy.

So he has worked to revive famous Korean short stories into animated films in a bid to express the Korean feeling and scenery in a pencil-drawn style.

"The Shaman Sorceress" is the third and last of his literature project, based on a 1936 Korean novel with the same title written by Kim Dong-ri, following "The Road Called Life" (2014) and "The Shower" (2017).

The new film depicts the breakup of a traditional family after a religious clash between shamanism and Christianity through a female shaman and her Christian son.

Ahn re-created the story as an animated musical, adding songs with voices of the popular musical singers Sonya and Kim Da-hyun. His hand-drawn style and vivid but understated colors befit the bygone days of early 20th century Korea. 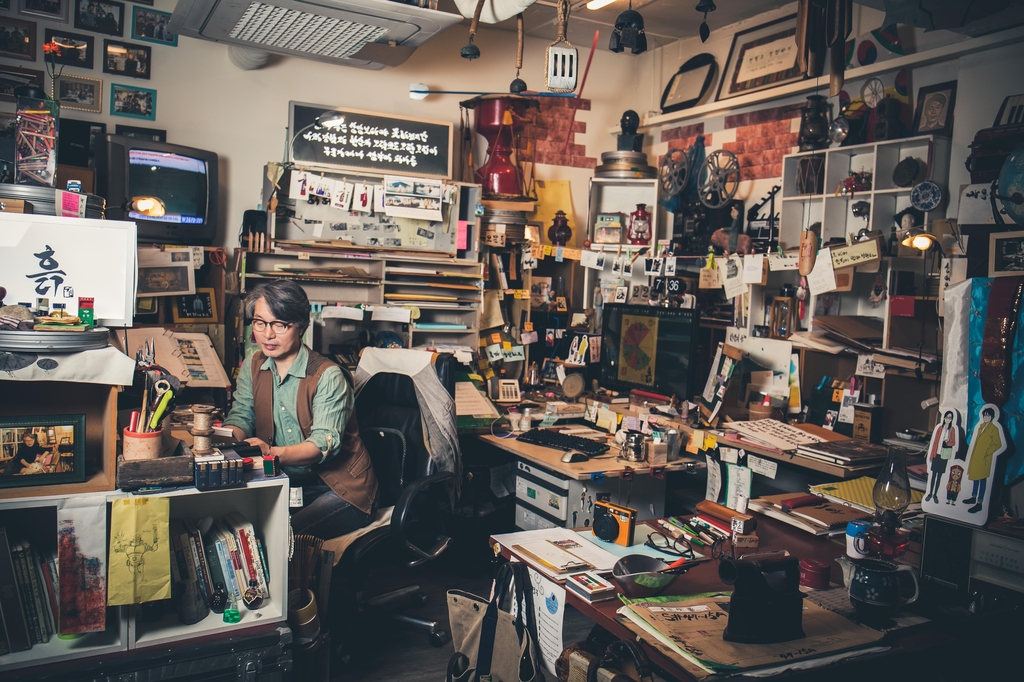 "In Korean novellas, we can clearly feel our own mood, emotions and colors. It's good to animate them," he said. "My films will give Korean grownups a rare chance to see animated versions of their past lives and emotions."

"The Shaman Sorceress" will compete in the Contrechamp competition category for feature films at the Annecy festival to be held online from June 15-30. It is Ahn's second invitation to the French festival following "Green Days: Dinosaur and I" in 2011.

"French audiences might have been surprised by my work as it is a musical animation, which is totally different from those of Disney," he said. "It's sad that this year's festival is to take place behind closed doors because of the coronavirus pandemic. Only juries will watch the film."

He is now working on a new original feature that depicts present-day Seoul, while his previous films are literary portrayals of the country's past.

"It's about Korean youths in their 20s living in South Korea," he said. "I just want to unfold the city that they live and love everyday for my audience."