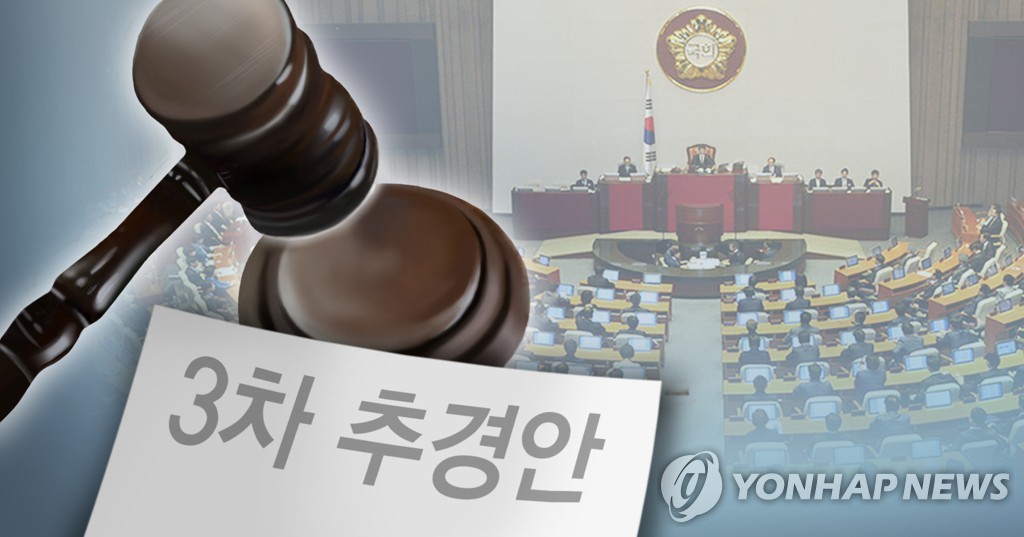 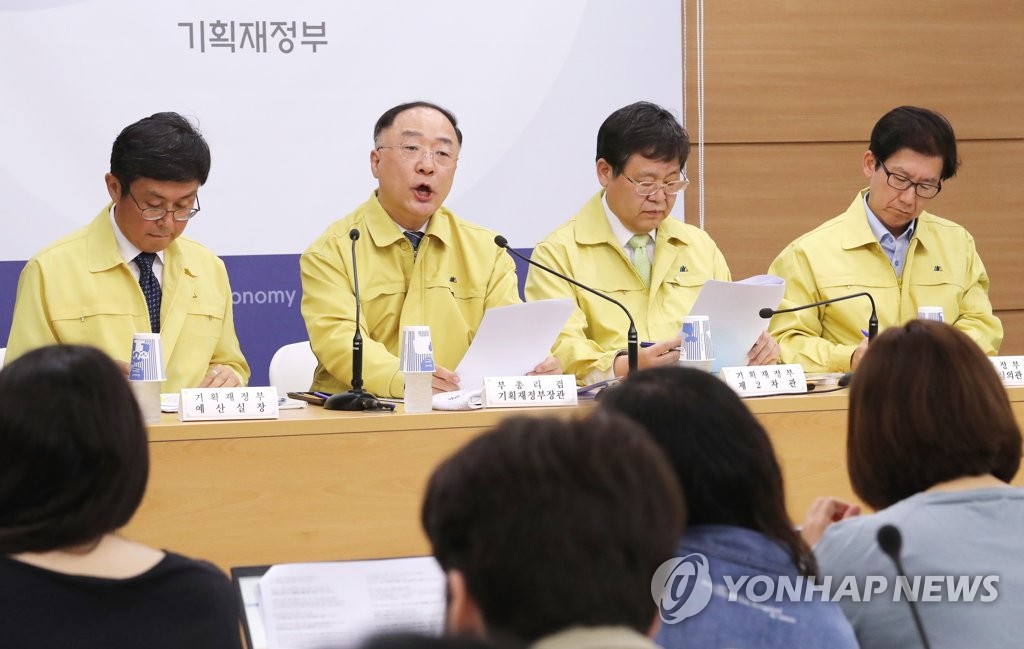 South Korea has pledged to keep an aggressive fiscal policy to fight the pandemic, which will push up the debt-to-GDP ratio to 43.5 percent this year, compared with some 40 percent before the virus crisis.

However, Hong said the nation must endure a rise in the debt-to-GDP ratio because it could swiftly help reinvigorate the economy.

"Facing an emergency economic situation, we can't make light of the fiscal role that is desperately needed," Hong said.

The government will sell deficit-financing bonds to fund the budget, but the Bank of Korea is expected to buy a "significant amount" of the bonds, Hong said, adding that the deficit-covering bonds are likely to have a limited impact on the bond market.

The third extra budget aims to provide more spending on helping revive consumption and exports in the second half, Hong said. 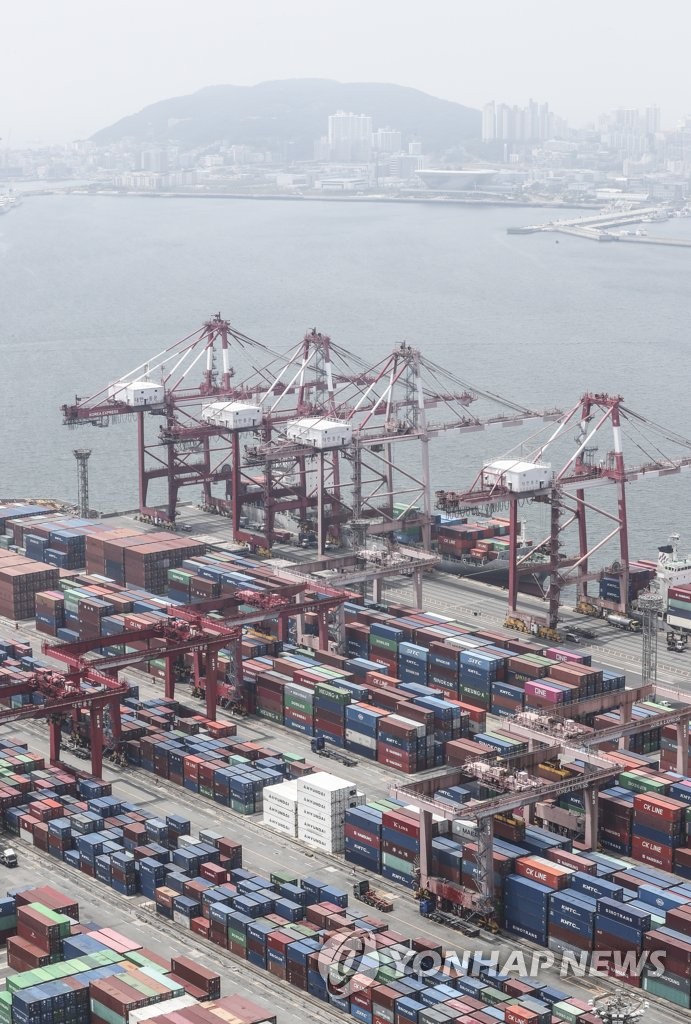