SEOUL, June 2 (Yonhap) -- The National Council of Churches in Korea (NCCK), an organization of South Korea's Protestant churches, said Tuesday that it has sent a letter of condolences to U.S. churches over the recent death of African American man George Floyd.

"We are familiar with the frustration and the anger that people may feel toward institutions that treat people as if their lives are dispensable," the NCCK said in the letter sent to the National Council of Churches of the United States of America (NCCUSA).

It said it will pray for the United States and make efforts in solidarity to end the hate and racism in both countries.

"We not only send prayers to you but will stand with you in solidarity as together we seek to reform our institutions so that they may value and protect the lives and dignity of all the people within their care," it said. "Let us continue working together for that justice and that shalom so that social disorder caused by racial injustice will be healed and reconciled."

The death of George Floyd, which was caused by a police officer last month, has triggered a huge wave of protests across the United States and even led to rioting and looting in public places. 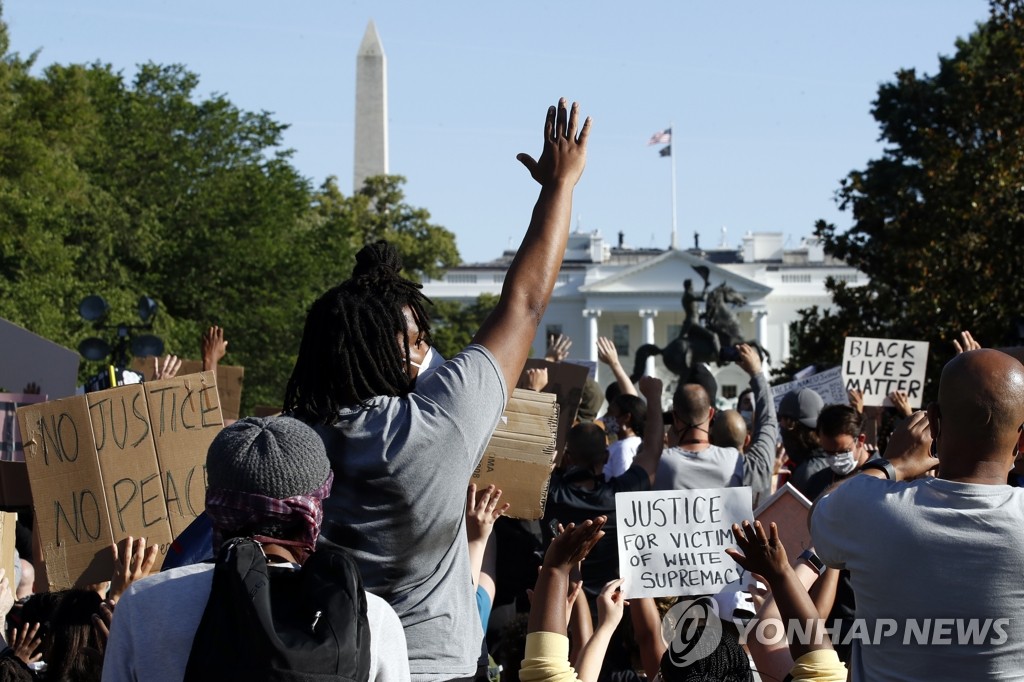