"Through an internal investigation, we have learned that Lisa had fallen victim to monetary fraud by her former manager," YG Entertainment said.

The amount of financial losses Lisa faced reportedly ranged in the hundreds of millions of won.

YG said that Lisa and the person in question reached a settlement.

The former manager, according to YG, compensated Lisa for part of the incurred losses. The rest is to be compensated under a plan agreed upon by both parties.

The former manager is no longer employed by the entertainment company, YG added.

Having debuted in 2016, Lisa is the lead rapper and dancer of the K-pop quartet. The band plans to release a new single later this month. 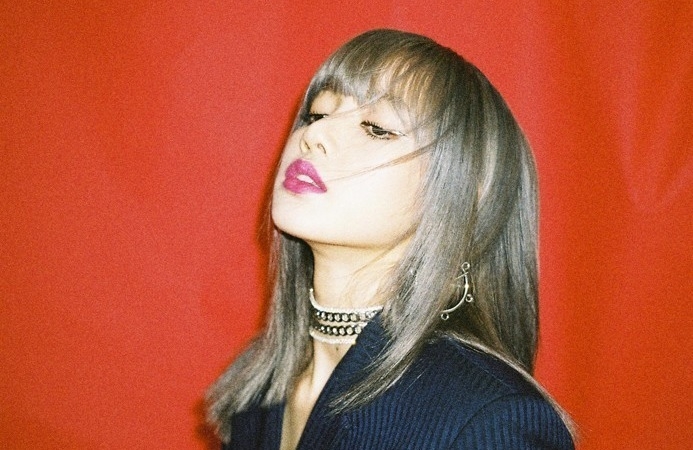