SEOUL, June 3 (Yonhap) -- More South Korean students will return to classrooms on Wednesday as part of the government's phased reopening plan, but worries linger over the continued spread of the new coronavirus.

The reopening comes at a time when the country is wrestling with a spike in infections traced to small churches and cram schools in Seoul and its adjacent areas despite a slowdown in cases tied to bigger clusters, such as a nightlife district and a logistics center.

But they will not all go to school simultaneously. Each school is allowed to run a different schedule to ease classroom crowding. They implement staggered lunches, shifts of student attendance, split sessions, reduced class time and a mix of online and offline classes. 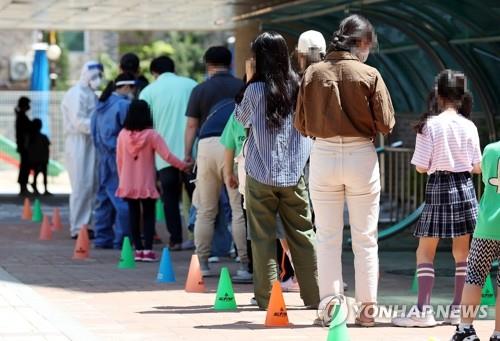 They believe staying at home and learning through virtual classes is insufficient for the mental and intellectual development of young Koreans. 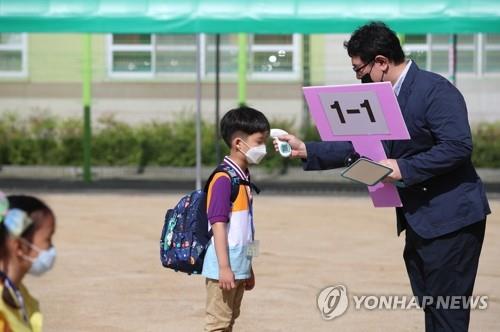 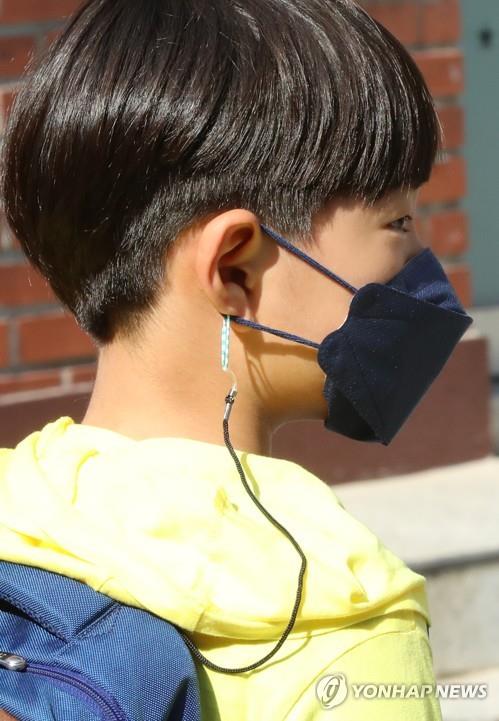 According to the Korea Centers for Disease Control and Prevention (KCDC), the infection cases of people aged 10-19 is 659, or 5.71 percent of the country's total caseload of 11,541. Children younger than 10 years old account for 1.37 percent with 158 cases.