The densely populated Seoul metropolitan area, home to half of the country's 50 million population, had all but four of the new cases, fueling concerns that a new wave of COVID-19 infections may occur. 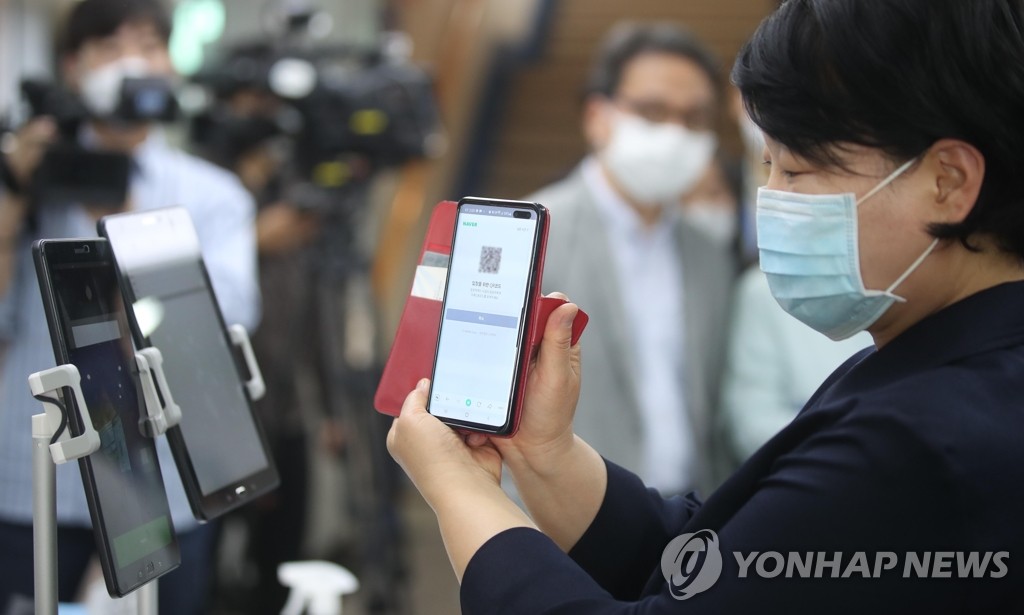 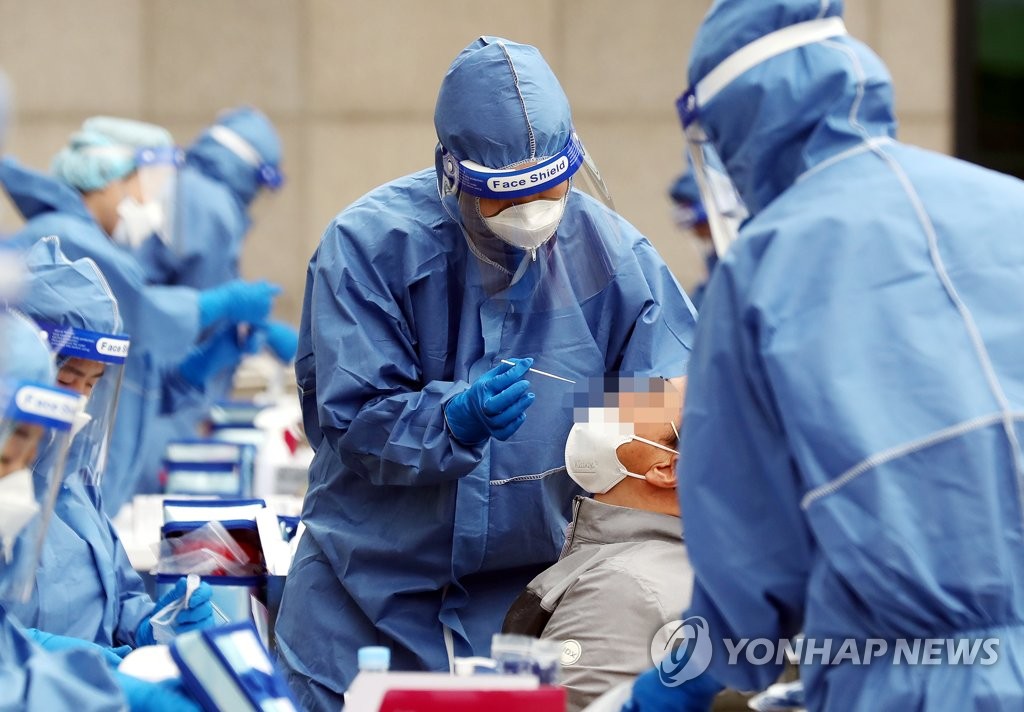 The total number of people released from quarantine after full recoveries stood at 10,467, up 21 from the previous day.