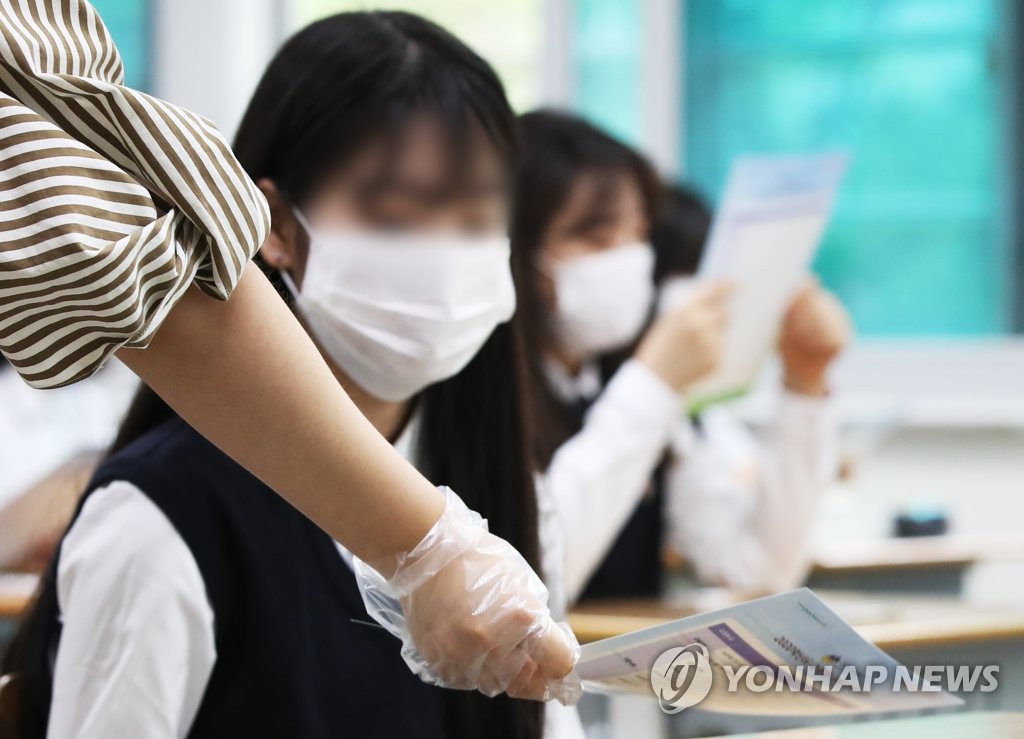 On Wednesday, the number of cases tied to 23 small churches in Incheon and Gyeonggi Province, first detected Sunday, reached 55, up 10 from a day earlier, according to the KCDC. 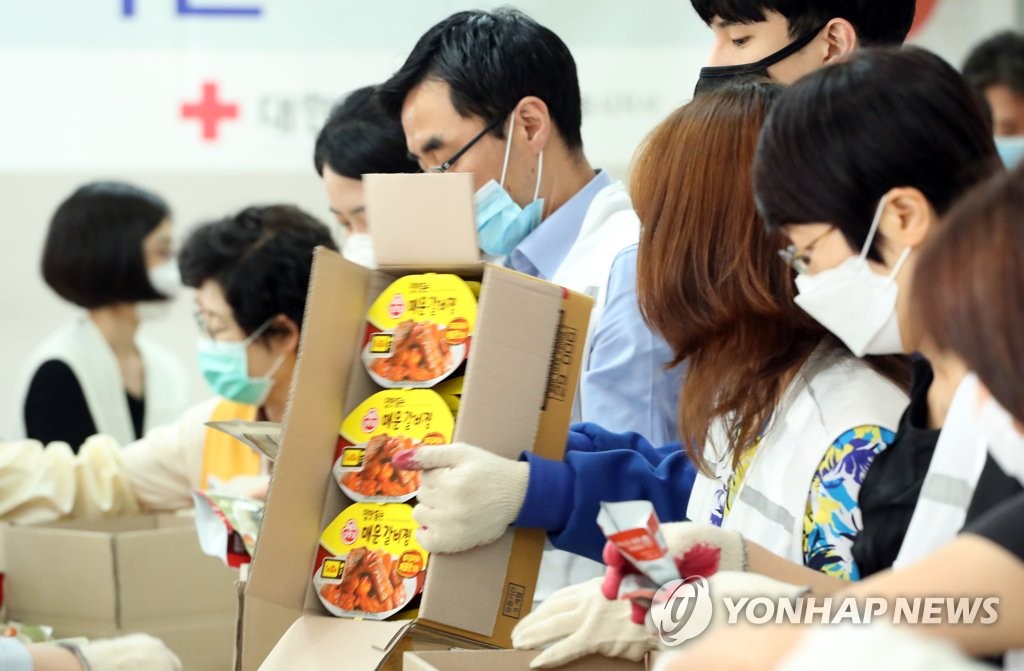 As of Wednesday, a total of 272 infections have been linked to clubgoers in Itaewon and 119 cases to the warehouse run by e-commerce giant Coupang.

"We are carrying out an examination on whether the infections among religious facilities are connected to other cluster cases," KCDC Director Jeong Eun-kyeong said during another press conference. "We believe, however, cluster infections (of Itaewon and the warehouse) have spread to such facilities through patients with mild symptoms." 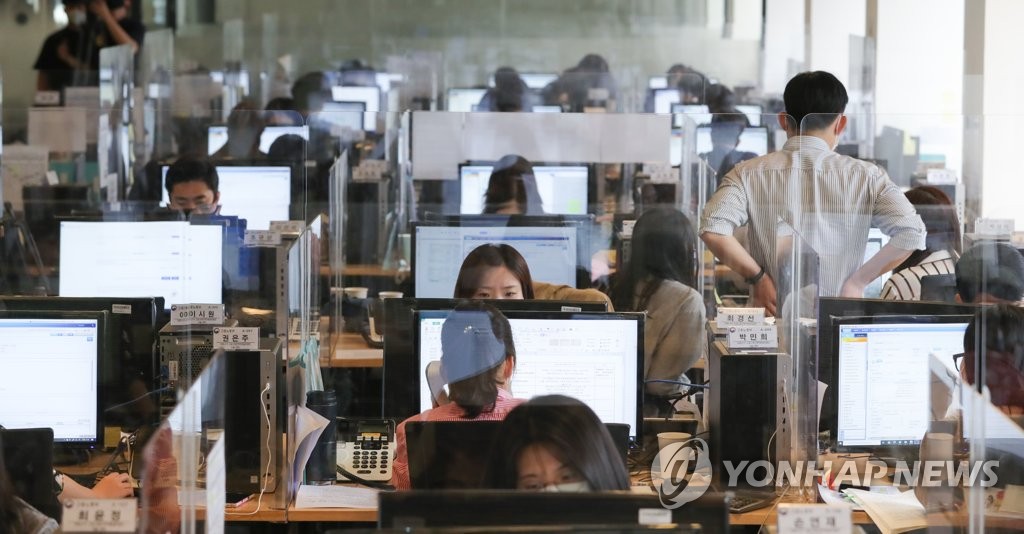 South Korea's drug safety agency allowed remdesivir as a treatment for the new coronavirus, paving the way for inbound shipments of the new drug for the first time.

The country has yet to complete its clinical tests on the new drug, but the authority earlier said the drug has been proven in many other countries to help reduce the time needed to cure coronavirus patients.

But the two earlier suspected cases of an unknown inflammatory syndrome in children (MIS-C) possibly linked to the new coronavirus turned out to be Kawasaki disease, health authorities said. MIS-C started to be reported in Europe and the United States in April.

South Korea said it is currently looking into another suspected case of MIS-C. The symptoms of MIS-C include inflammation of the blood vessels, swollen hands and feet, and vomiting, which are similar to those of Kawasaki disease.