SEOUL, June 3 (Yonhap) -- Hyundai Motor Co. said Wednesday it will launch the upgraded Santa Fe SUV in the domestic market this month to boost sales amid the new coronavirus outbreak.

The company has added the face-lifted Santa Fe to its SUV lineup as it strives to offset weak overseas sales with robust local demand for recreational vehicles, a company spokesman said.

The COVID-19 pandemic has continued to affect Hyundai's vehicle sales in major markets, such as the United States and Europe, due to local shutdowns amid virus fears.

Hyundai has applied the new design concept to the upgraded model of the sixth-generation Grandeur that was launched in 2016, the new Sonata sedan launched last year, the all-new Avante compact launched in April and the all-electric concept Prophecy, it said.

Details about the upgraded model will be released later, the spokesman said. 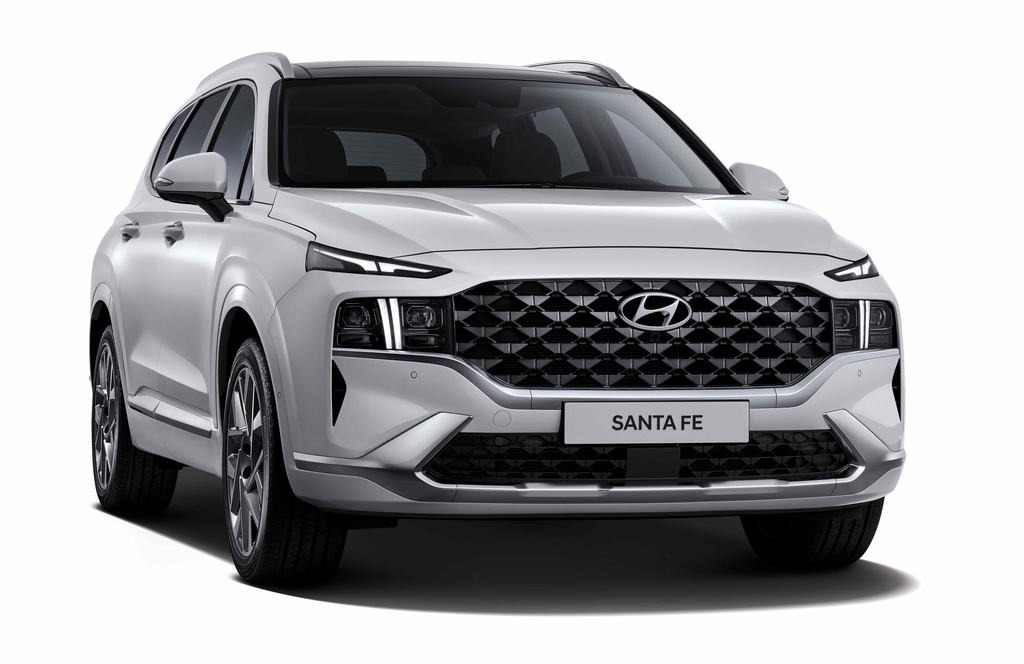