SEOUL, June 3 (Yonhap) -- K-pop artists from various genres have openly expressed their support behind the Black Lives Matter (BLM) movement in the United States, condemning racism and paying homage to African-American culture as an important source of inspiration for modern day K-pop.

R&B artist Crush is among the K-pop recording artists to raise their voices via social media. The singer, hip-hop star posted an image on Monday that said, "It is not enough to be quietly non-racist, now is the time to be vocally anti-racist."

Along with the image, Crush wrote: "Many artists and people around the world get so much inspiration from black culture and music, including me. We have a duty to respect every race."

Jay Park, founder of hip-hop label H1GHR Music, also took to Instagram to express rage against the U.S. police killing of George Floyd that stoked anger and protests across America.

"Nobody wants to admit it cause they are all afraid of taking responsibility for countless years of unjust inhumane treatment," Park said about racism in America.

H1GHR Music postponed the release of a track produced in collaboration between Park and label mates Sik-K and Haon in solidarity of the "Blackout Tuesday" movement, in which major U.S. music labels decided on a one-day moratorium on business as a means of identifying with the protest. 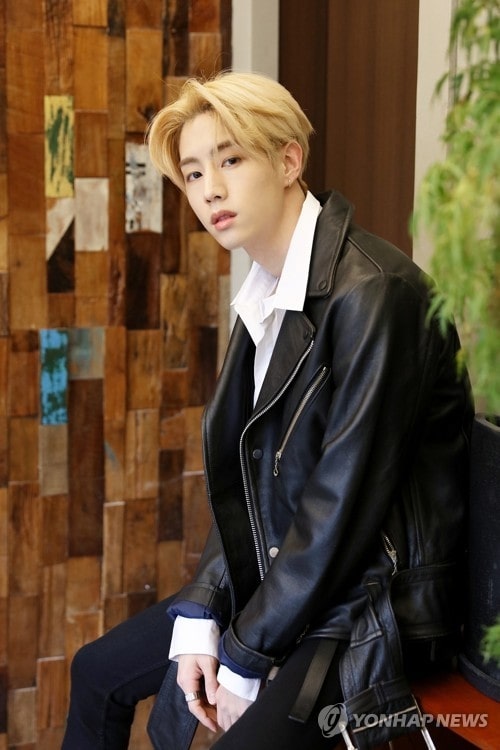 Boy band GOT7's member Mark also wrote on Twitter, "Stay strong, stay safe," along with a website link to provide support and donations for the BLM movement. Mark also attached an image showing that he donated $7,000 to the BLM cause.

Amber, singer-producer and member of girl group f(x), had a more critical take on the matter, lashing out at U.S. President Donald Trump for what she described as "promoting racism."

"We need to stand together because our brothers and sisters of the black community are dying just for existing," wrote Amber on Twitter.

Eric Nam also fumed anger, calling for involvement and engagement -- "It does not matter what color your skin is, this affects you. Racism is not dead," his recent Twitter post said. "Sign the petitions, raise your voice and do what you can."

Jo Kwon of 2AM also wrote in Korean, "It's not their problem, it's humanity's problem," with the hashtag #blacklivesmatter and #georgefloyd. NCT 127's Johnny also posted on Instagram, "Please let everyone be safe. I see you, I care for you," with the BLM hashtag. 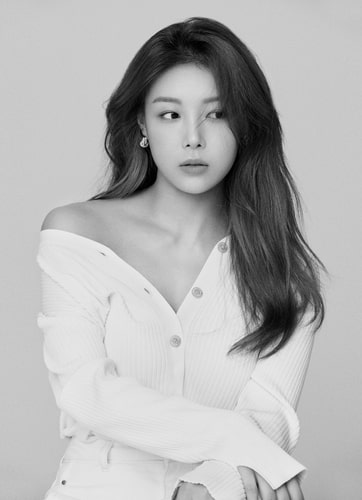 Responses at home and abroad from fans of K-pop stars have mostly been positive, with supporters lauding and thanking the artists for rolling up their sleeves to show support toward the African-American community, which has a growing K-pop fan base.

Some, however, argue that K-pop artists, given their growing influence on the international stage, can do much more, demanding that the message and support from stars be expanded and sustained.

"It needs to be something they continue to believe and implicate in their actions as an idol and a human being. We want donations. We want direct support," said Ahomari Turner, 28, from Columbia, South Carolina.

Turner, an African-American podcaster and a fan of K-pop since 2008, added that she would "appreciate it if they do more."

"The idols that have spoken out, even if it is the bare minimum I still appreciate it. It lets me know that they're aware and hopefully their awareness spreads to their Korean fans," said Chermel Porter, an African-American freelance music writer based in New Jersey.

"In the end, just because a group doesn't speak out, it does not mean that they don't know about what's going on. I understand the contract issue with some agencies."