"Hydrogen buses and trucks, as well as hydrogen passenger cars, can charge themselves in the hydrogen commercial charging station as it is located near the roads," a company spokesman said.

The Hyundai Nexo is the country's sole hydrogen-powered passenger model. 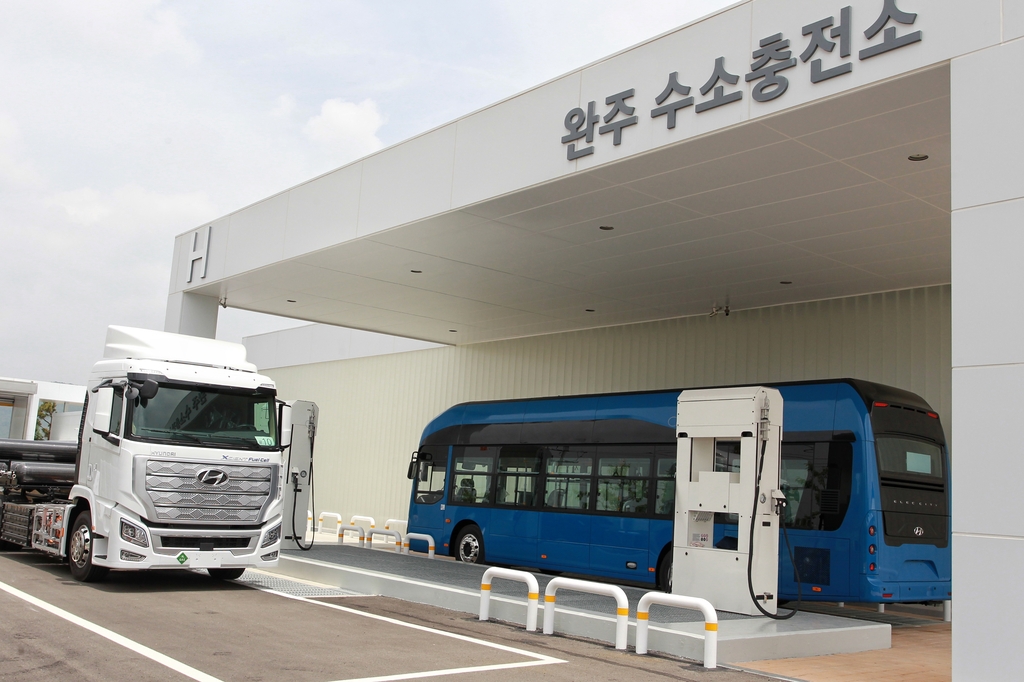 Hyundai, which has exported 10-ton hydrogen trucks to Switzerland, plans to launch a localized version of the truck here in 2021.

The move is in line with the Seoul government's efforts to promote hydrogen cars and strengthen the charging infrastructure.

South Korea aims to increase the number of hydrogen charging stations to 310 by 2022 from the current 37 across the country, according to the environment ministry.

To help spread zero-emission and autonomous cars across the country, the country plans to spend 2.2 trillion won (US$1.9 billion) by 2030, with a plan to have the private sector separately invest 60 trillion won in future vehicles, related technologies and facilities.

Hyundai Motor Group will take up 41 trillion won, or 68 percent of the 60 trillion won, under the government-led future mobility plan, the transport ministry said. 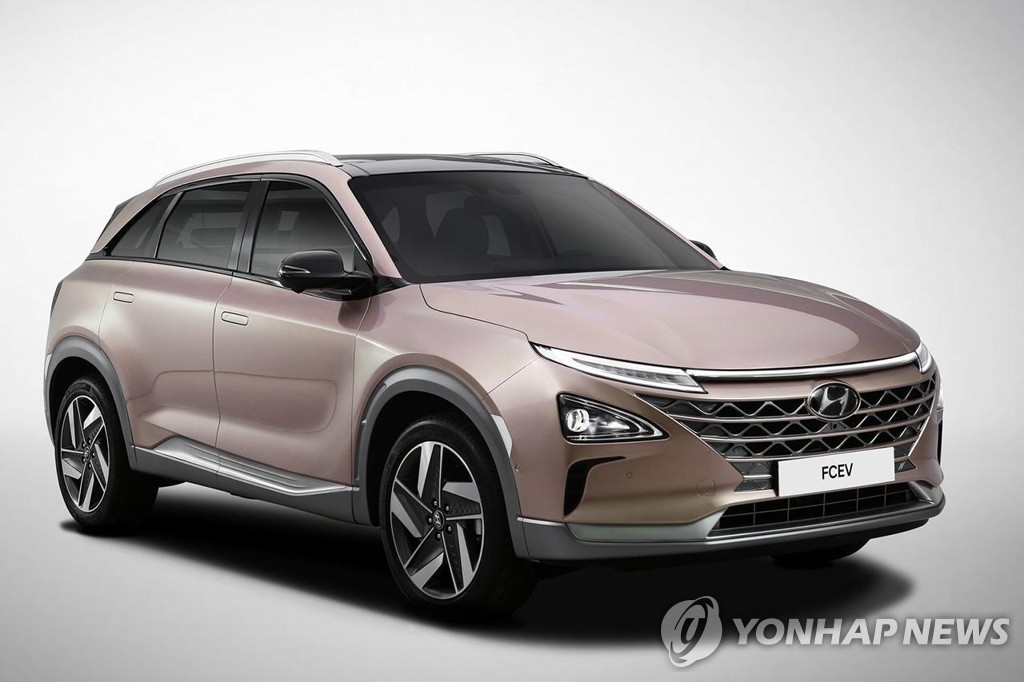