According to the sources, Lee's legal representative asked the Seoul Central District Prosecutors Office for the formation of an investigation review committee.

As its first step, the prosecution office is expected to put together a public committee sometime next week. That committee will go over the ongoing Samsung probe and determine whether to ask the Supreme Prosecutors Office to set up the investigation review committee.

The review committee will be made up of outside experts, who will determine whether prosecutors should continue with their investigation and whether those under the probe should be indicted.

The system was adopted in 2018, as prosecutors decided to subject themselves to a review on cases that are of great public interest.

Lee was summoned on May 26 and 29 on suspicions surrounding the 2015 merger of two major affiliates: Samsung C&T Corp. and Cheil Industries Inc.

Prosecutors suspect Samsung's top management was involved in efforts to facilitate Lee's managerial succession from his ailing father, Lee Kun-hee, and may have intentionally lowered the value of Samsung C&T prior to its merger with Cheil Industries to benefit the heir apparent.

Lee was the largest shareholder in Cheil Industries, an affiliate that produces textiles, chemicals and electronic chemical materials, with a stake of 23.2 percent. That means a fall in the valuation of Samsung C&T paves the way for a merger ratio advantageous to the Samsung heir.

Lee is said to have denied the allegations.

Prosecutors have also grilled other current and former senior Samsung executives, and they were planning on wrapping up their investigation in June. 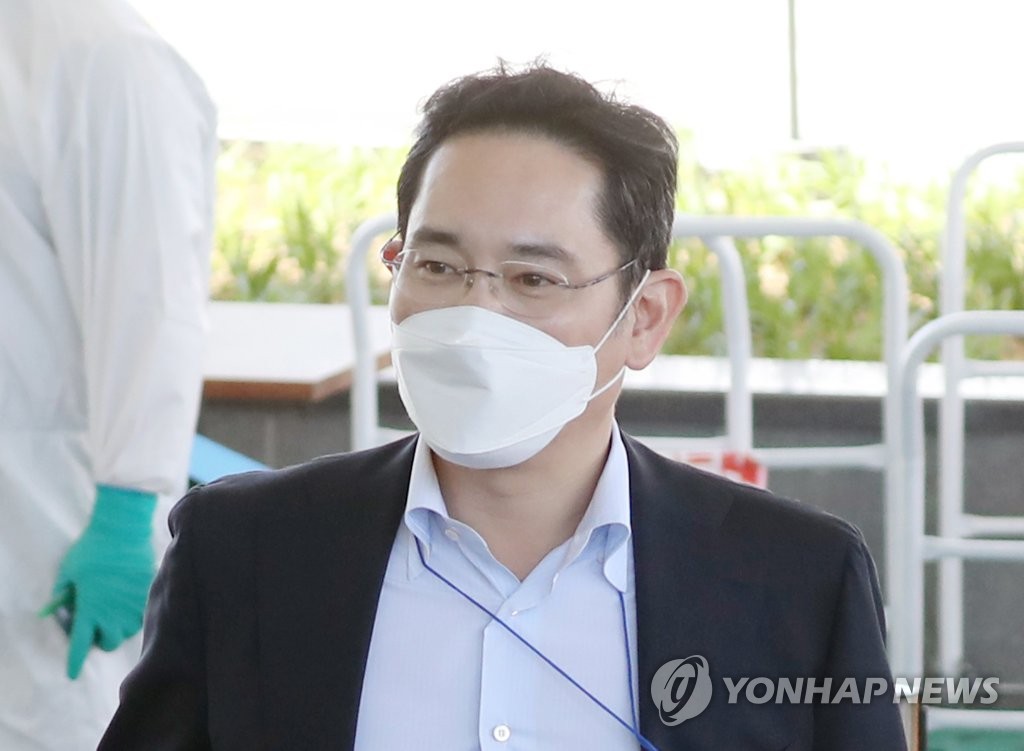