Heungkuk Life Pink Spiders of the V-League said their general manager, Kim Yeo-il, and Kim Yeon-koung had "a good conversation" on Wednesday. An official with the team said the player asked for more time before she can chart a path back to where it all began.

Kim, considered the greatest South Korean volleyball player ever, ended her two-year stint with the Turkish club Eczacibasi VitrA last month. She had been linked to China, but her interest in a return to the V-League, which would offer more stability than overseas leagues during the coronavirus pandemic, was leaked to the local media Monday evening. 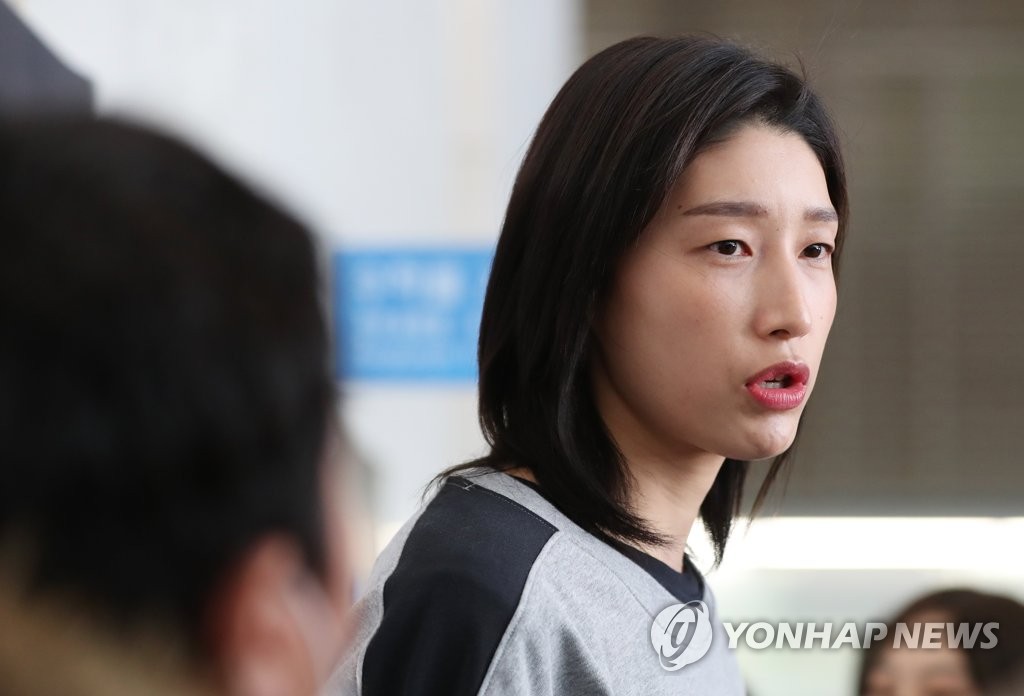 Wednesday's meeting was the first between the player and the club since the report.

The world class outside hitter made her professional debut with the Pink Spiders in 2005 and spent four seasons there before embarking on an international career that took her to Japan, Turkey and China. She spent time overseas on loan deals because she hadn't fulfilled free agency requirements of six seasons, and the Pink Spiders still have rights to Kim. If Kim were to compete again in the V-League, she must sign with her original team.

The team official said the Pink Spiders will give Kim all the time she needs. If a player hopes to compete in the 2020-2021 V-League season, which will begin in the fall, she must sign by 6 p.m. on June 30.

There's no team that wouldn't make room for a player of Kim's caliber on its roster, but the pressing issue for the Pink Spiders is the salary cap.

For the 2020-2021 season, the cap for the women's V-League teams has been set at 2.3 billion won (US$1.9 million). The Pink Spiders have already spent 1 billion won on re-signing former league MVP Lee Jae-yeong and then acquiring her twin sister Lee Da-yeong via free agency.

While Kim's exact salary figure hasn't been made public, she has reportedly been one of the world's highest-paid volleyball players, male or female, and may be worth more than the entire salary cap figure.

Kim has won numerous championships and individual awards over her 15-year career. She was named the MVP of the women's volleyball tournament at the 2012 London Olympics, where South Korea finished in fourth place. 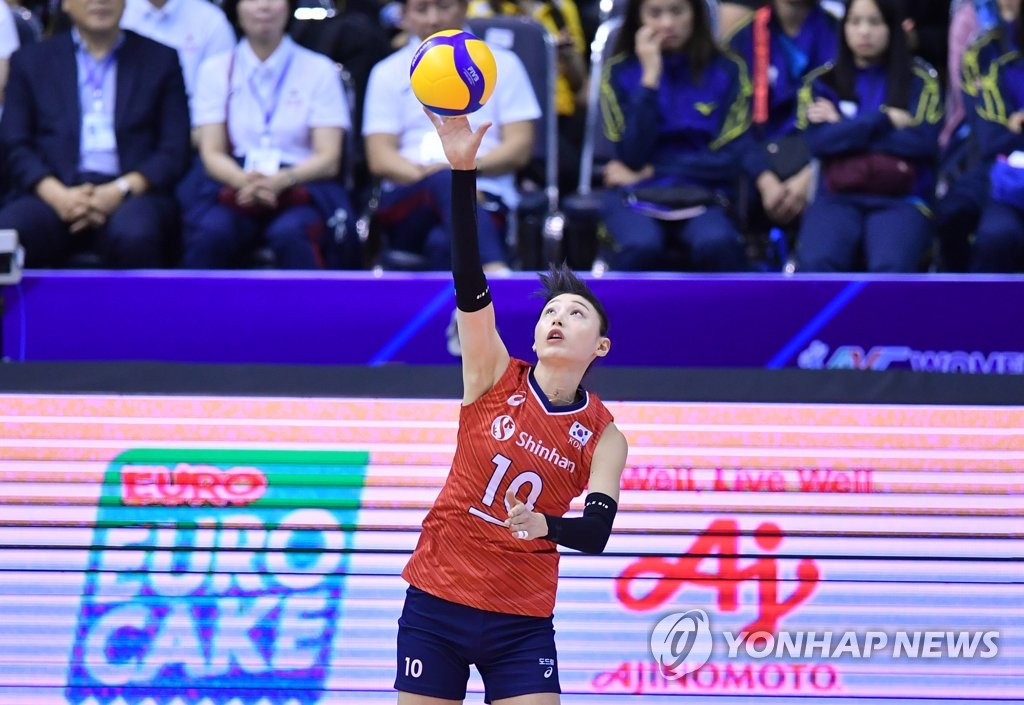