With the actual festival canceled due to the coronavirus pandemic, organizers announced 56 films that will be part of the 2020 Official Selection.

They will be able to use an official "Cannes 2020" label at festivals later this year and when they screen in theaters.

"Heaven," starring veteran actor Choi Min-sik, depicts the story of two men who meet by chance and embark on a trip to find happiness.

Other selected titles include Wes Anderson's "The French Dispatch," Francois Ozon's "Summer of 85," and "Falling" by Viggo Mortensen. 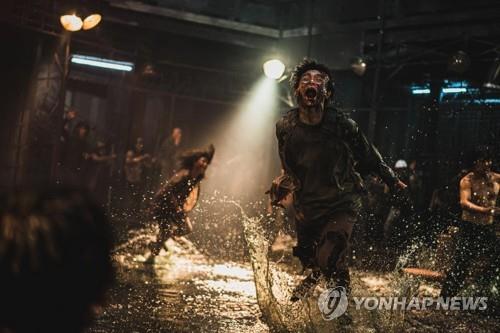