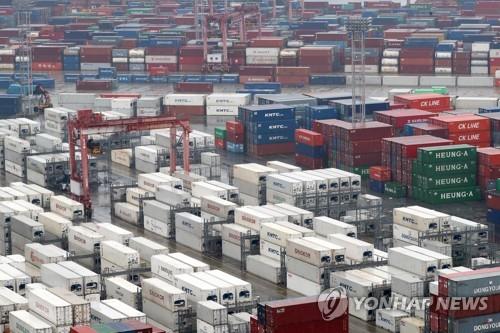 The country's tourism account deficit narrowed to $340 million from $370 million in March and $440 million a year earlier.

Its tourism income sharply declined to $360 million from $2.1 billion a year earlier and $740 million in March as the number of visitors to the country plunged 98.2 percent on-year to some 29,000 amid the new coronavirus pandemic. 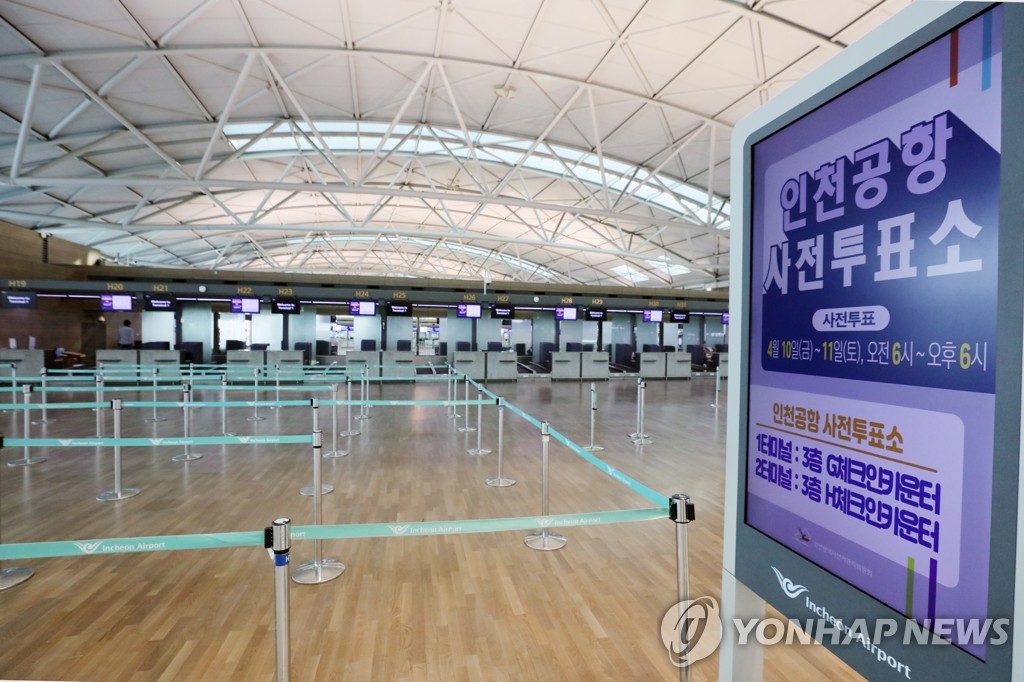 Its dividend payment account deficit narrowed to $3.01 billion in the month from a $4.87 billion deficit a year before, but it marked a turnaround from a $40 million surplus in March.