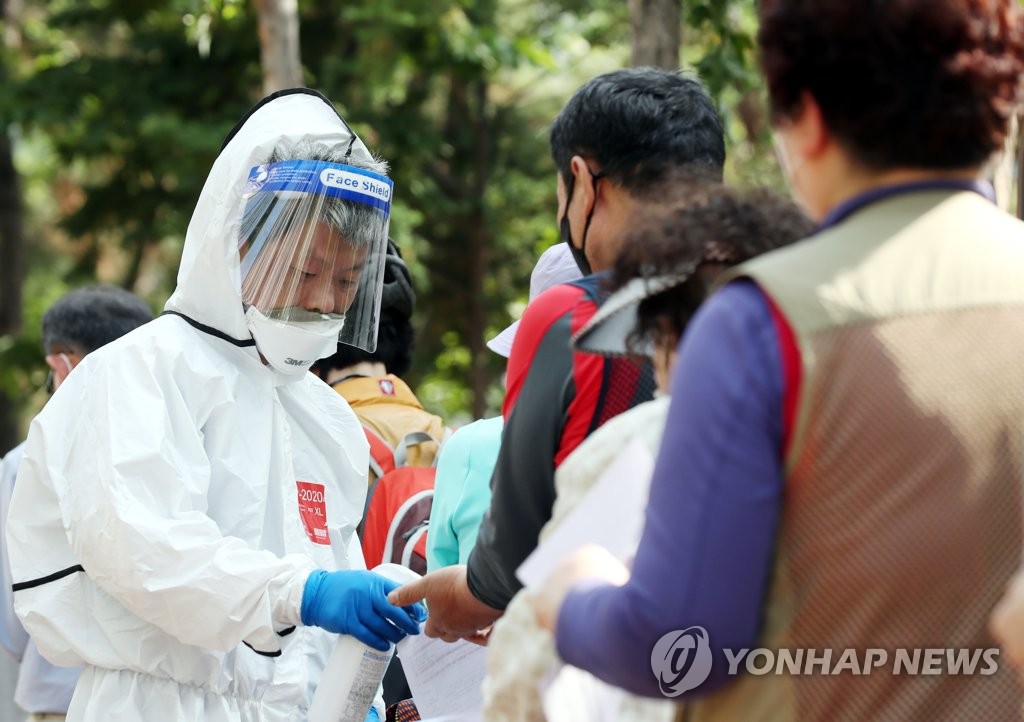 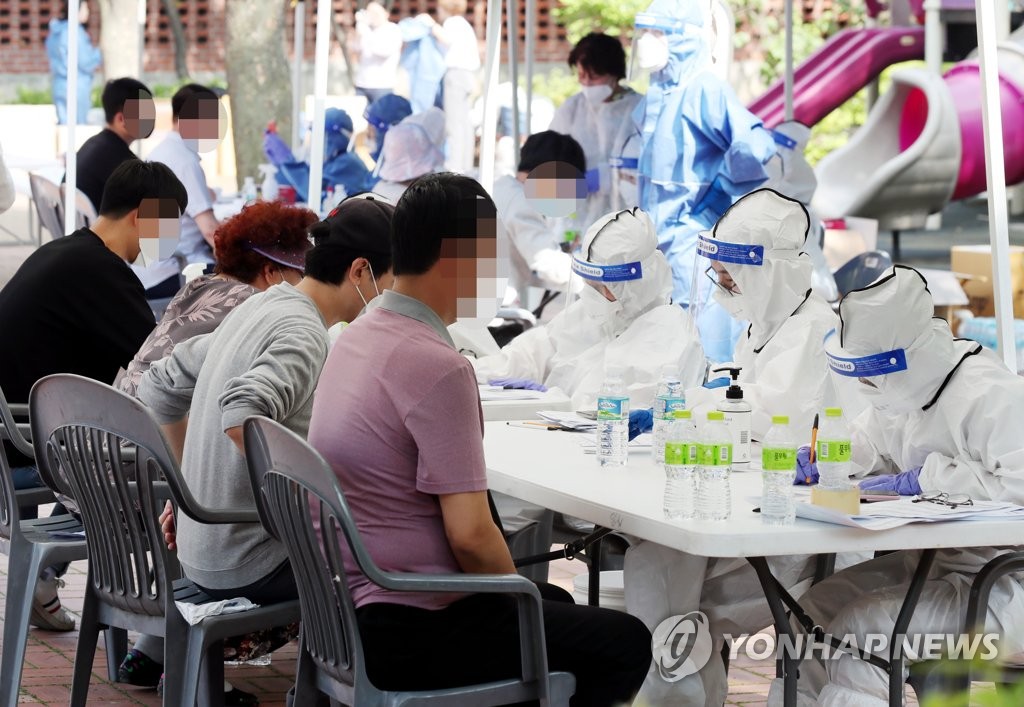 The country no new death, keeping the death toll at 273.

The total number of people released from quarantine after full recoveries stood at 10,499, moving up 32 from the previous day. Around 90 percent of local COVID-19 patients have been cured.