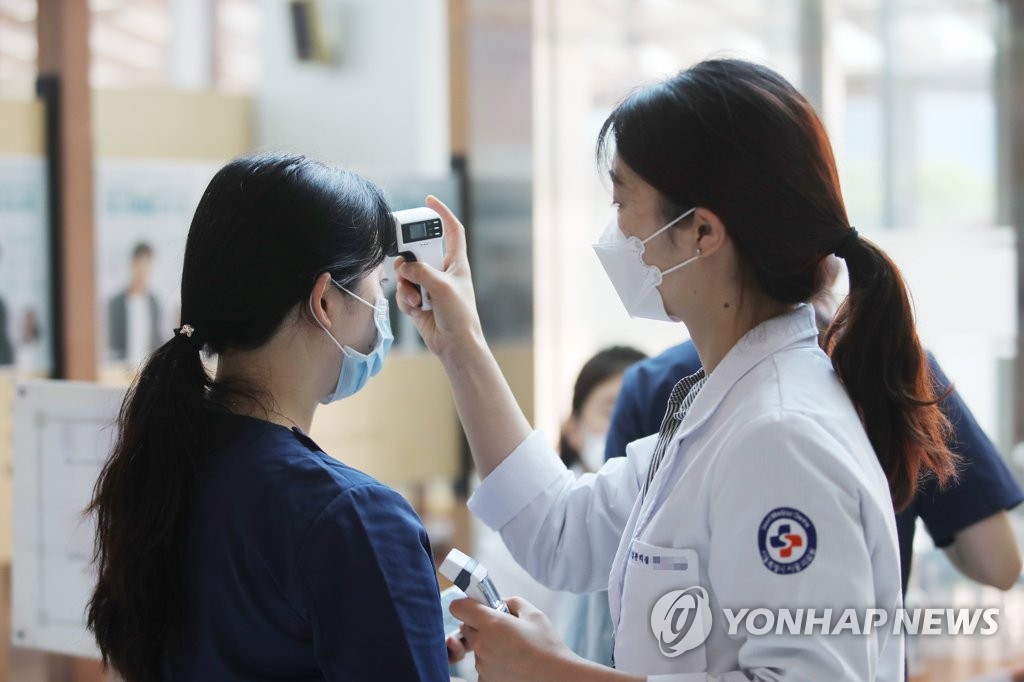 Over the past two weeks, cluster infections accounted for nearly 72 percent of newly added cases, while some 9 percent remains clear over their infection routes. A whopping 96 percent of the cases over the period came from greater Seoul.

The so-called reproduction rate of COVID-19, a gauge that reflects the average of number of people getting infected by a patient, currently stands at around 1.2, according to the KCDC. The figure had stood around 0.5 before the outbreak in Itaewon. 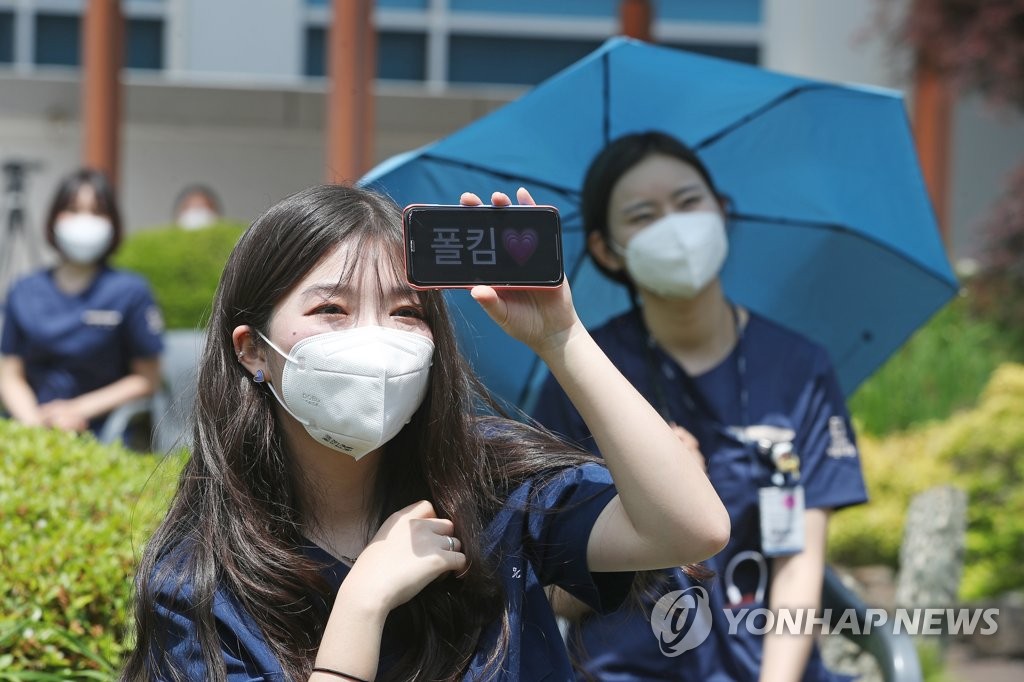 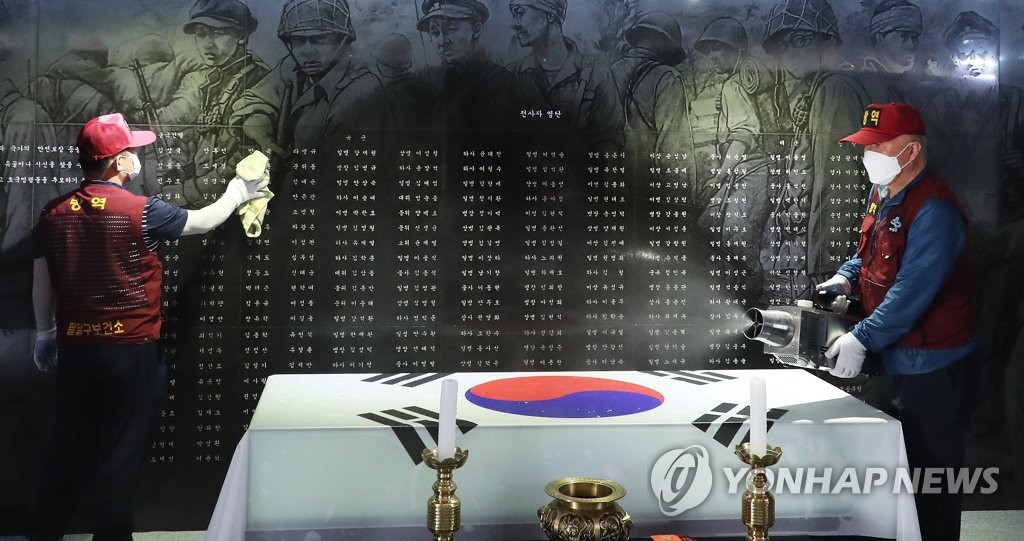