Nreal Light will be the world's first AR glasses to be commercialized in a business-to-consumer (B2C) model, according to LG Uplus.

The product, weighing only 88 grams, only supports Android-powered devices, the company said. The price of the AR glasses has not been confirmed.

LG Uplus hopes the AR headset will attract more customers to its 5G service as they can enjoy more multimedia and gaming content. 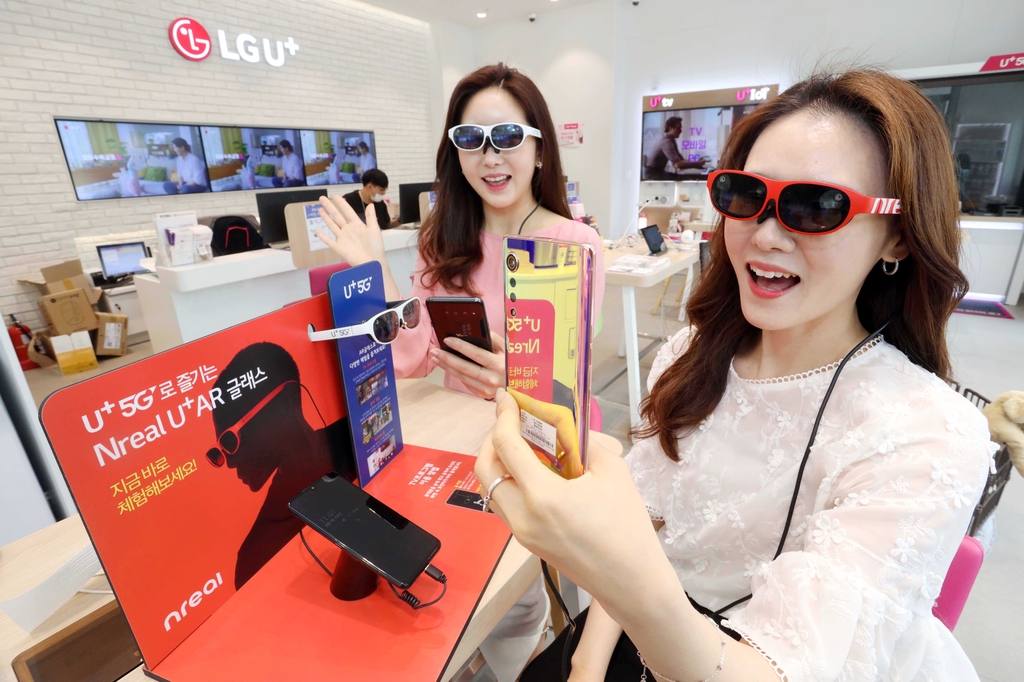 South Korea's No. 3 mobile carrier has been one of the companies actively expanding their presence in the AR sector.