SEOUL, June 4 (Yonhap) -- A total of 126 South Korean-owned stores in the United States have suffered property damage from intensifying anti-racism protests sparked by the death of a black man at the hands of police, Seoul's foreign ministry said Thursday.

Philadelphia had the most with 56 cases, with 14 others from Chicago, 10 from Minneapolis, another 10 in St. Louis in Missouri and six from Raleigh, the ministry said. No casualties have been reported.

South Korean diplomatic missions in the United States are working with related local authorities to secure the safety of nationals and minimize asset damage, the ministry said.

Protests have erupted across the U.S. in an outcry over the death of George Floyd by a police officer who pressed his knee onto the victim's neck.

U.S. President Donald Trump's warning of deploying active duty troops to quell the demonstrations has stirred criticism and objection even within the U.S. military and in Congress, including sitting Defense Secretary Mark Esper, who publicly opposed the idea. 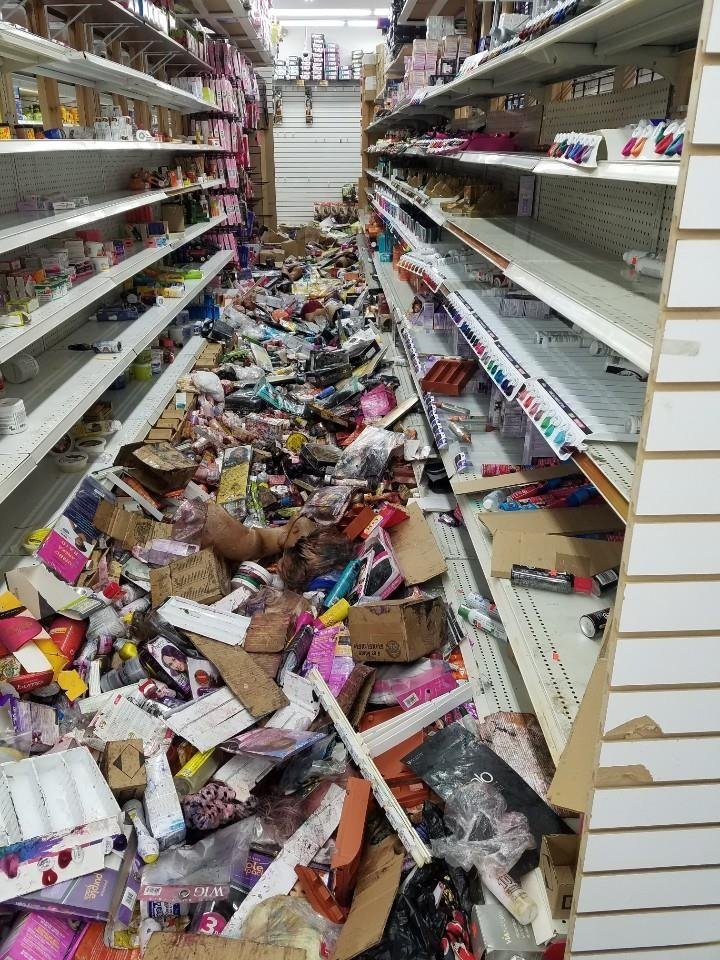