"The current account is expected to continue a trend of surplus starting in May," Kim said in a Facebook message. 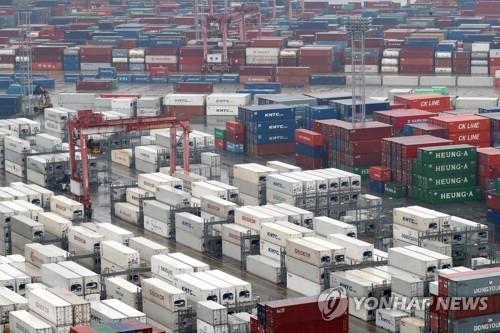 The April deficit also came one year after the country posted its first current account deficit in 84 months, due mostly to what the BOK had then called an unusually high seasonal increase in dividend payments.

Earlier this week, the government proposed a third extra budget of 35.3 trillion won ($29 billion) to cushion the economic blow from the coronavirus pandemic.

It was the first time in 48 years that South Korea drew up a third extra budget in a year,

Vice Finance Minister An Il-whan told a KBS radio that the government will spare no efforts to revive economic growth with the third extra budget, ruling out the possibility of a fourth extra budget.

The government has not discussed a plan to raise taxes to fund tax-revenue shortfalls, An said.