And the 18-year-old Korea Baseball Organization (KBO) rookie is far from upset at the demotion, which, at first glance, may seem counterintuitive. Heo won both of his first two starts, including Wednesday against the LG Twins in Seoul. Why mess with success? 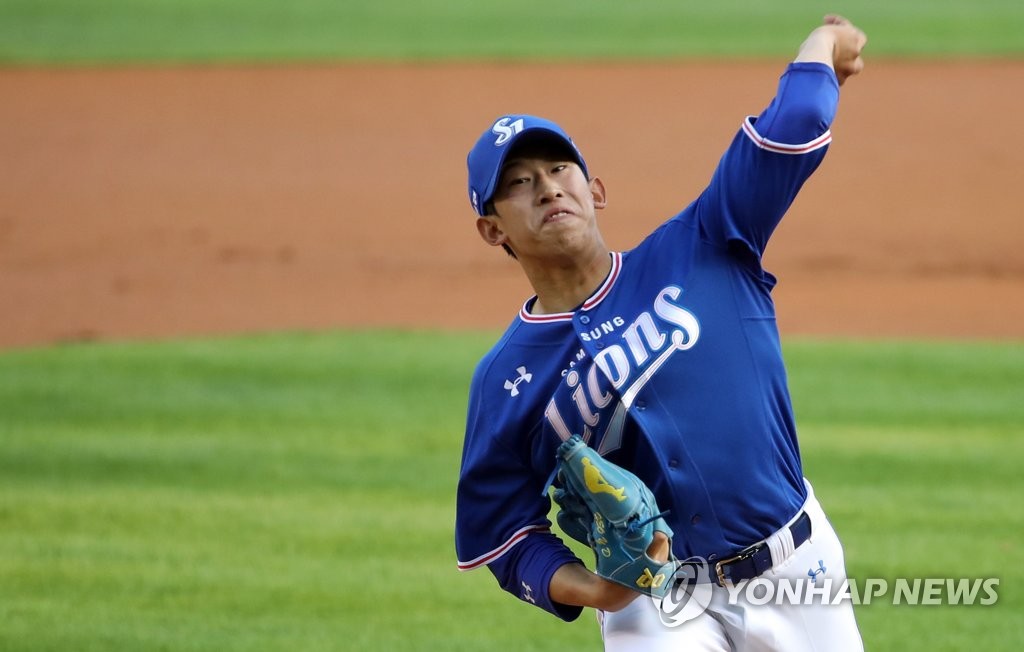 "Whether it's my breaking ball command or fastball velocity, I still have so much work to do," Heo said Wednesday after the Lions beat the Twins 12-6 at Jamsil Baseball Stadium. "I'll try to perform better when I am back up here again."

Heo was brought up last week as an emergency starter and took the spot for injured right-hander Ben Lively against the Lotte Giants last Thursday. Heo threw five shutout innings for his first career win, after getting out of two bases-loaded jams unscathed. But he also walked four and hit one in that game.

On Wednesday, Heo gave up eight hits over five innings -- at least one every inning -- and allowed three runs but only issued one free pass. He became only the fifth rookie in KBO history to win the first two career starts.

"I am more pleased with today's performance than the game against Lotte, especially because I gave up just one walk," Heo said. "My teammates told me I should be aggressive and just pitch my game. I tried to follow their advice."

The Lions decided even before Wednesday's game that Heo would be sent back to the Futures League, as they prepare to welcome back one of the injured starters, Baek Jung-hyun. Manager Huh Sam-young said he will rely on more experienced arms as fill-in starters until Lively comes back, and that he wants to give Heo a mental and physical break.

"If he can just improve in a couple of areas, he can be even better," the manager said. "I hope he'll be prepared to pitch up here again." 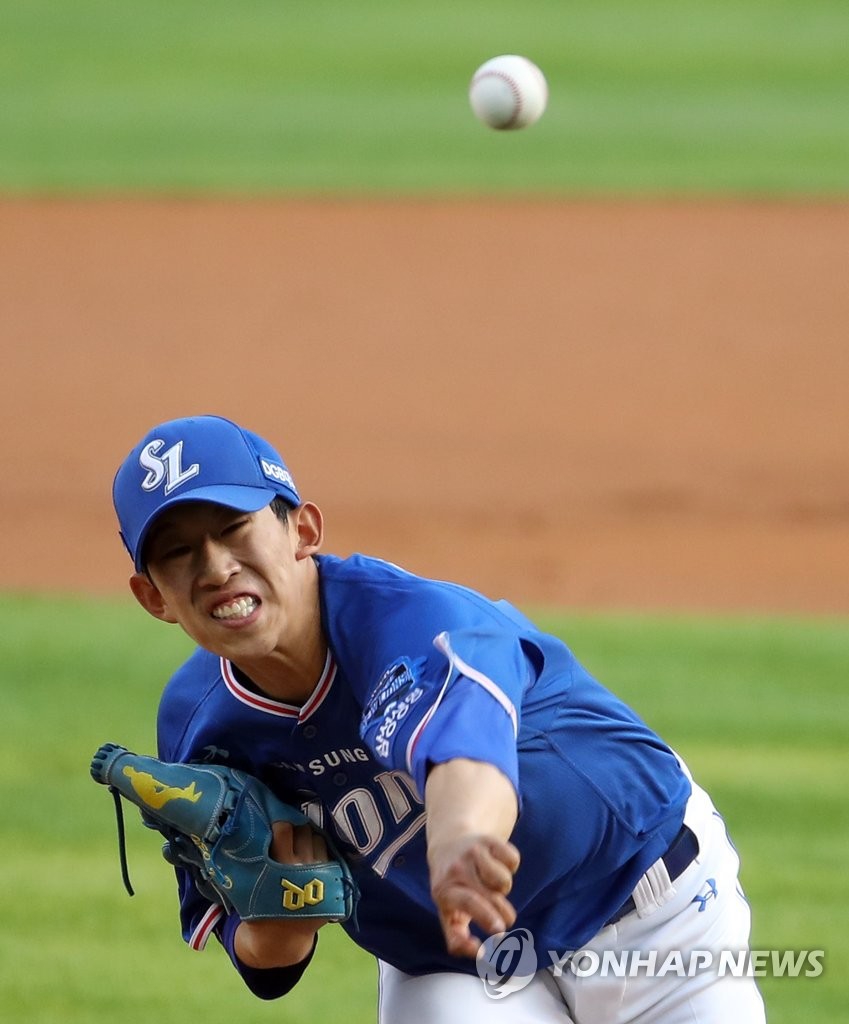