SEOUL, June 4 (Yonhap) -- Samsung Group, South Korea's top conglomerate, remained anxious Thursday over the possibility of its heir's return to jail, as prosecutors here sought an arrest warrant for Lee Jae-yong over his alleged involvement in a controversial merger between two affiliates a few years ago and fraudulent accounting, seen as aimed at smoothing out his succession.

The Seoul Central District Prosecutors Office said it requested arrest warrants for Samsung Electronics Vice Chairman Lee and two former executives as part of its investigation into the combination of the two Samsung affiliates -- Samsung C&T Corp. and Cheil Industries Inc. -- in 2015.

If the warrant is approved, it will be the first time in 29 months that Lee will be arrested for criminal charges. 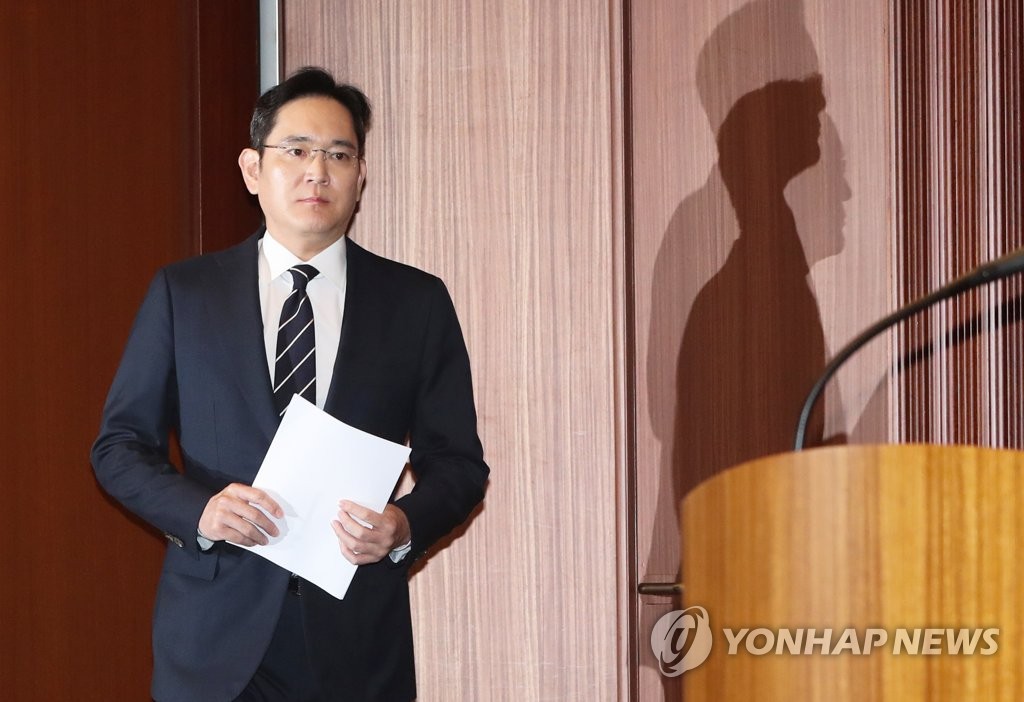 Industry insiders said the prosecutors' latest move may deal a big blow to Samsung's push to overcome uncertainties caused by the novel coronavirus pandemic and renewed trade tensions between the United States and China.

However, compared to the company's heyday in 2018, when it racked up an operating income of at least 10 trillion won in a quarter, its performance was mediocre. Samsung expected tepid performance under the current quarter as the pandemic will significantly impact its mobile business.

Heir apparent Lee has been active in spearheading the tech giant's businesses strategy in recent years, focusing on its chip manufacturing business. 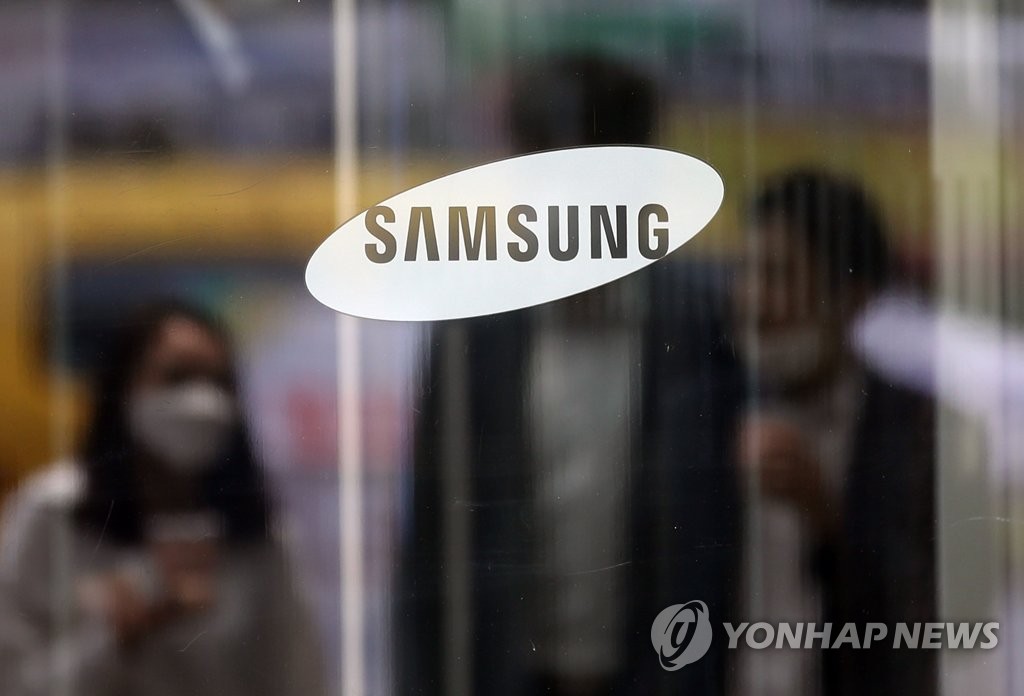 If Lee is arrested, it will also tarnish Samsung's efforts to improve its compliance culture and public image.

Taking the committee's advice, Lee made a rare apology last month, saying that he is sorry for controversies related to his succession issues. He also vowed to scrap the group's "no labor union" policy and promised to gain trust by improving communication with the public.