The latest action comes after Samsung Electronics Vice Chairman Lee Jae-yong, the de facto leader of the conglomerate, last month made a rare public apology over controversies surrounding his succession and vowed to scrap the group's "no labor union" policy following the committee's advice.

At the time, the committee evaluated Lee's apology as "meaningful" but asked him to come up with more detailed plans to back up his promises. 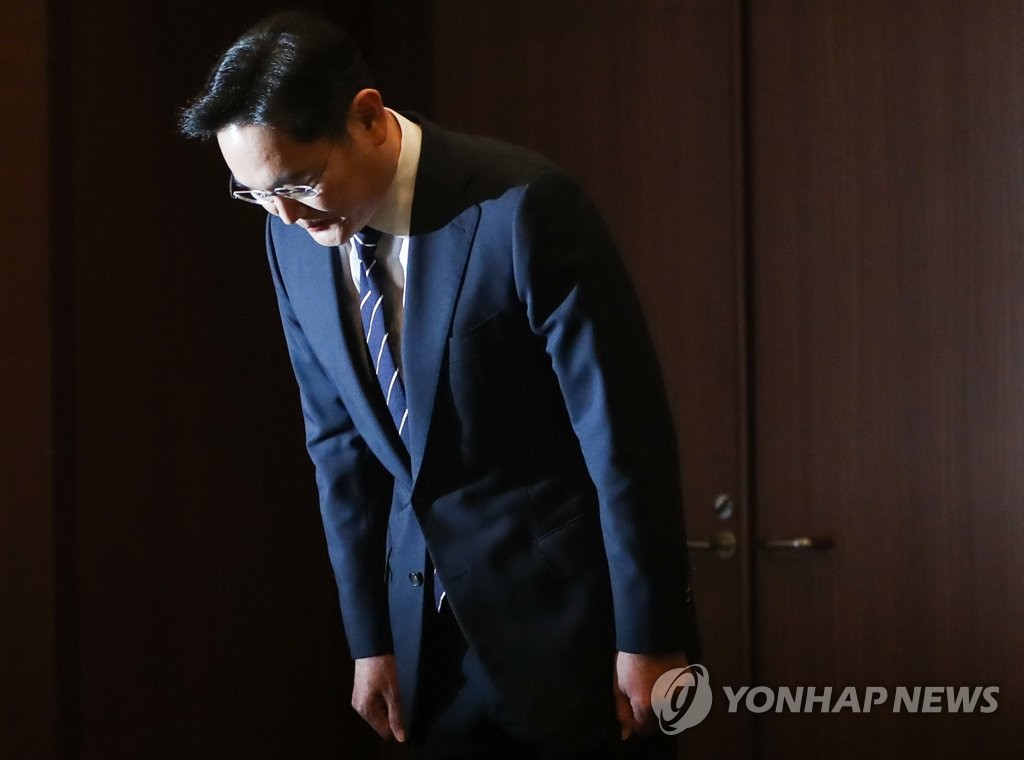 Samsung said it will form a panel comprising outside experts who can advise on its labor-management relationship, and also designate a communications officer so that it can regain trust from the public.

To create a system that does not allow the breach of compliance, Samsung said it will ask outside consulting firms to look into the issue.

The compliance committee, led by former Supreme Court Justice Kim Ji-hyung, was launched in February to monitor whether Samsung's corporate actions comply with laws and ethics.

Samsung' latest compliance measures were announced just hours after local prosecutors sought an arrest warrant for Lee as part of an investigation into a controversial merger between two group units in 2015.