According to investigators, LS Corp., the group's virtual holding company, allegedly prodded its affiliates, including LS-Nikko and LS Cable to offer lucrative deals to LS Global Inc., set up in 2005 by members of the group's founding family.

LS-Nikko supposedly provided 233 tons of electrolytic copper to LS Global at cheap prices, with LS Global selling them at higher prices between Jan. 2006 and Dec. 2019. Through such arrangements, LS Global was able to rake in 16.8 billion won worth of profit, according to the prosecution.

Also, LS Global was suspected to have earned 8.7 billion won from such illicit intra-group trading with LS Cable from 2006-2016.

The prosecution alleged that the Koo family pocketed 9.3 billion won after selling their stake in LS Global in 2011 and used the money to maintain managerial control over the group.

In 2018, the Fair Trade Commission (FTC), the antitrust watchdog, slapped a combined 26 billion won in fines on four affiliates of LS Group for the charges.

LS Group rebutted the accusations, claiming that LS Global had carried out all transactions at market prices. 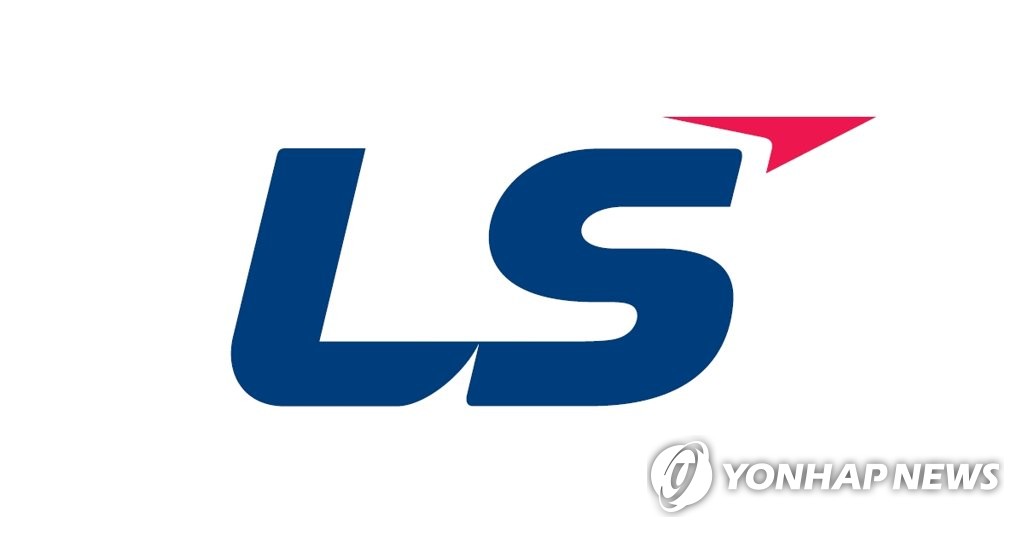