SEOUL, June 4 (Yonhap) -- LG Twins' right-hander Jeong Chan-heon went 12 years between his first career victory and his second win as a starting pitcher. It took him just eight days to reach victory No. 3 as a starter.

In the Twins' 11-0 rout of the Samsung Lions in their Korea Baseball Organization (KBO) regular season game on Thursday, Jeong twirled seven shutout innings and struck out a career-best 11 batters.

Drafted first overall in 2008, Jeong began his career as a starter, and recorded his first win on May 20, 2008. After losing his next 11 starts in a row, Jeong was sent to the bullpen.

He stayed there until this year, when manager Ryu Joong-il opted to expand his starting rotation and gave Jeong a second crack. Jeong earned his first victory of the season on May 27, and then won back-to-back starts for the first time on Thursday. He's 2-1 with a 3.52 ERA in 2020.

Given his long history of injuries -- he once missed more than a year following neck surgery, and a back injury cost him half of 2019 -- Jeong said he's just grateful to be back on the mound. 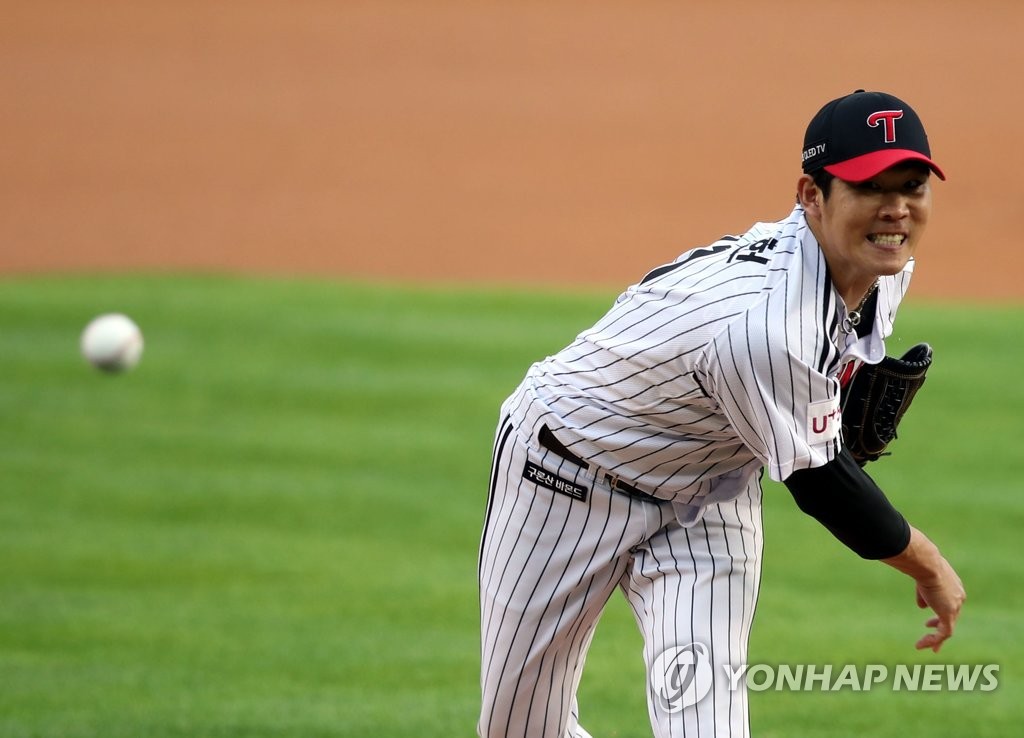 "I became a starter at such a young age (18), and then I ended up in a bullpen while I was still very young," Jeong reflected on his career after Thursday's victory. "I don't think I ever thought about starting again, until I was asked to do it this year."

The fireballer who routinely threw over 150 kilometers per hour (kph) is no more. Jeong relies more on guile and pitch sequencing. Against the Lions, Jeong offered five different pitches, and his fastball topped out at 144 kph.

"I know I am not really in shape to get up to high 140s with my fastball, and I am just trying to stay within myself," Jeong said. "Tonight, my curveball was working really well. When I was ahead in the count, I mixed up different pitches to get strikeouts."

He's made four starts so far this season. He had about 10 days of rest in between the first three starts, but Thursday's outing came after seven days of rest. Manager Ryu hinted earlier this week that his rotation will be shortened, meaning Jeong's next outing could come on even shorter rest.

Jeong said he's ready for that.

"My body feels a bit tired for two or three days after a start, and I am perfectly fine after that," Jeong said. "I'll have no problem preparing for my next start."

When asked if he felt he should have pushed for a return to the rotation earlier, Jeong said he has no regrets about spending so much time in the bullpen.

"All the things I've learned in the bullpen have helped me become the pitcher that I am today," Jeong said. "I've gone from a two-pitch guy to a five-pitch guy. If I didn't have my trials and errors in the bullpen, I wouldn't have made this progress." 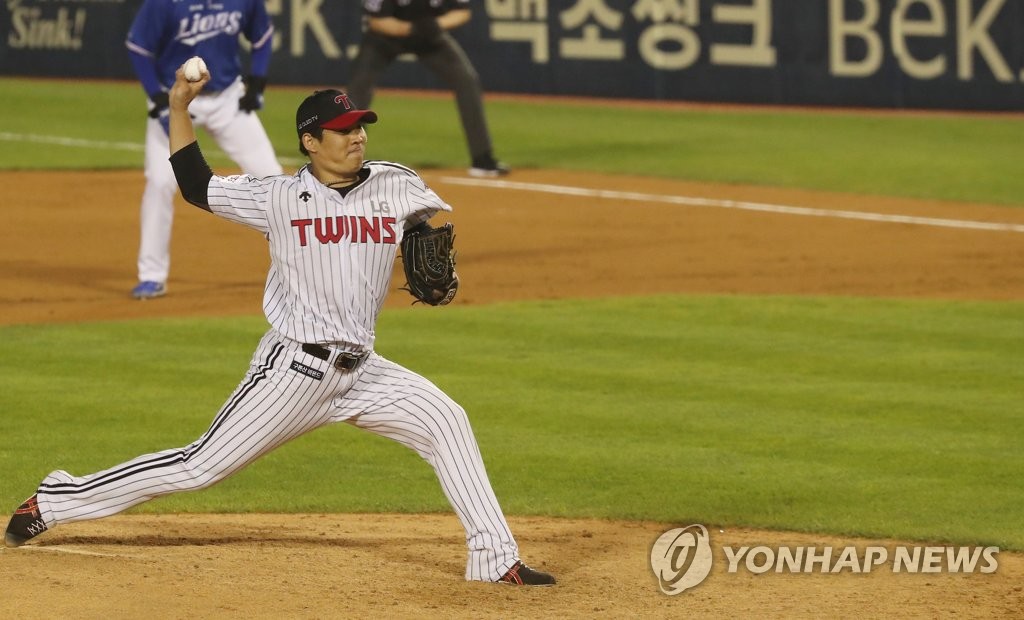