Under the deal, LS Cable will deliver 400-kilometer-long cable to the Singapore Power Grid by the end of 2021 for power transmission and distribution, the company said in a statement. 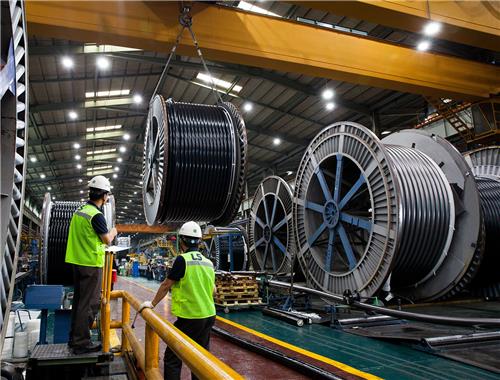