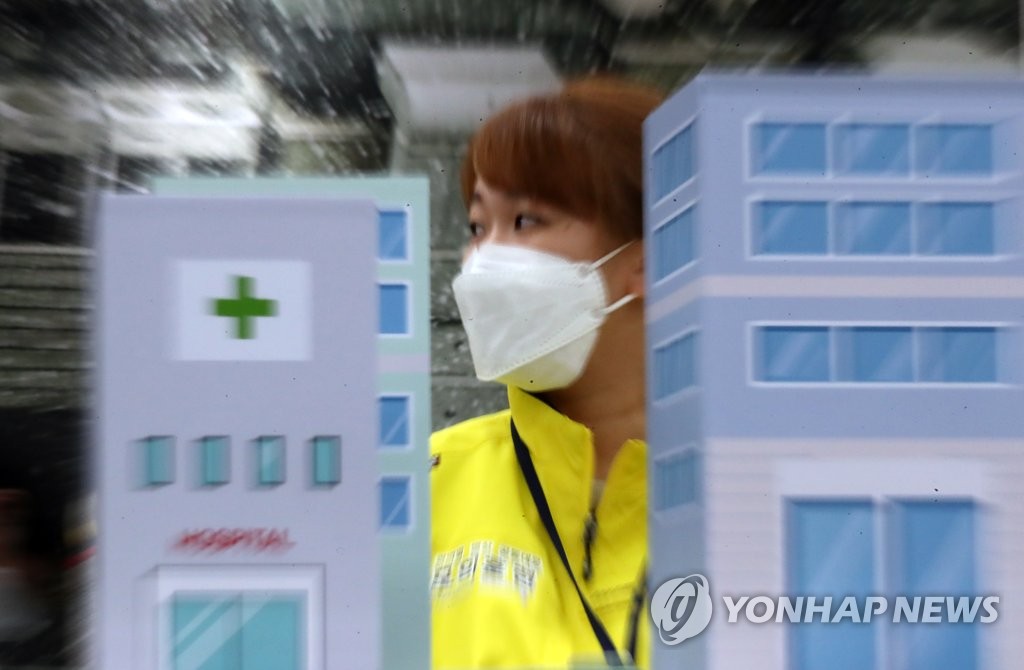 As of Thursday, the number of cases tied to 30 small churches in Incheon, west of Seoul, and Gyeonggi Province that surrounds the capital city reached 73, up seven from a day earlier, according to the KCDC. The first related case was reported on Sunday.

The number of infections from clubgoers in the nightlife district of Itaewon reached more than 270. Another 120 cases were linked to a distribution center run by e-commerce leader Coupang, according to the KCDC.

The KCDC said at least 10 virus cases linked to a multi-level marketing business have been also reported so far since Tuesday. 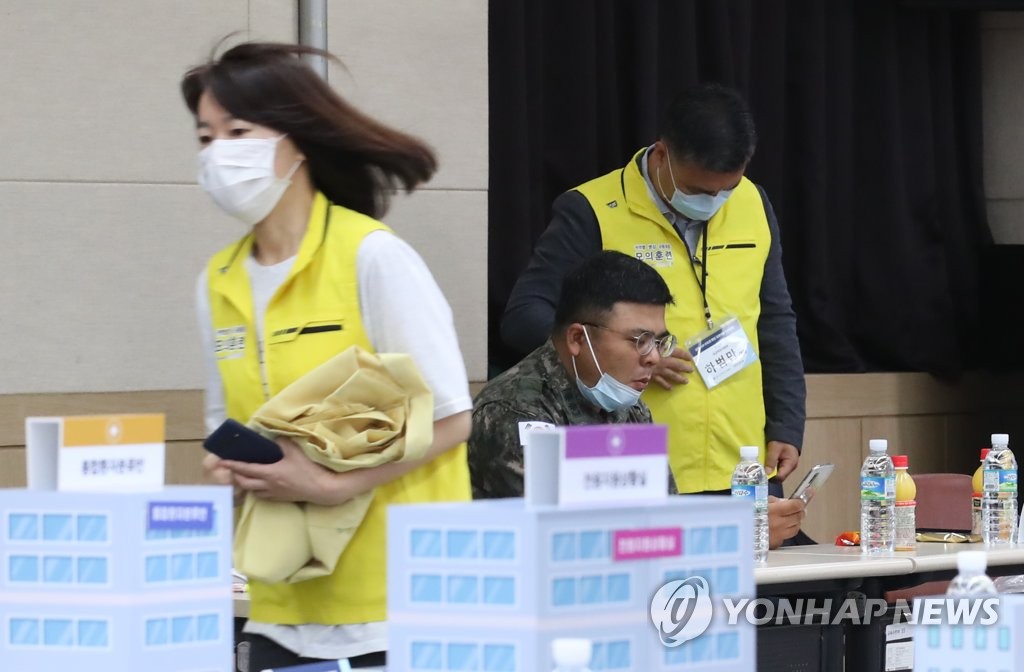