SEOUL, June 5 (Yonhap) -- South Korea continued to report more virus cases linked to religious gatherings, nightclubs and a logistics center in greater Seoul area on Friday ahead of further school reopenings next week. Health authorities again urged citizens to stay away from gatherings over the weekend. 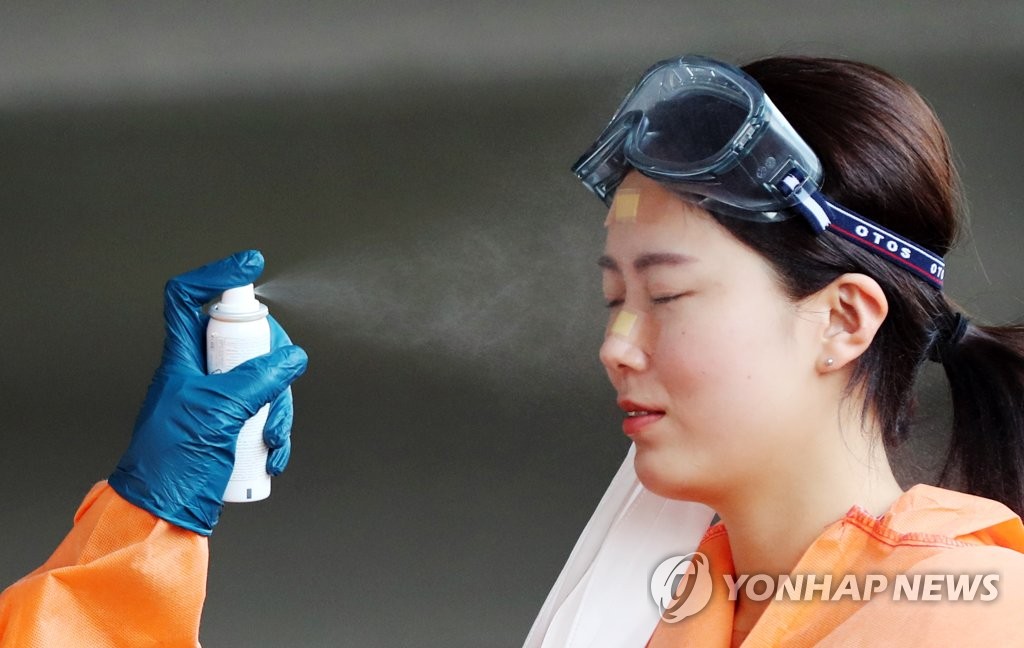 Over the past two weeks, cluster infections accounted for 73 percent of new virus cases, and most mass infections were reported in and around the capital city, the KCDC said.

Of the cases reported from the churches, more than half were secondary transmissions, connected to pastors who conducted services, churchgoers and family members.

In addition, a confirmed infection at the research and development production center of car components manufacturer Hyundai Mobis in Uiwang, south of Seoul, has led to 20 workers being placed on self-quarantine and 5,300 other employees told to work from home. The 40-year-old employee had been set to go abroad on business when he tested positive for COVID-19, the company said, adding that the entire center will be closed through Sunday so disinfection work can be carried out. 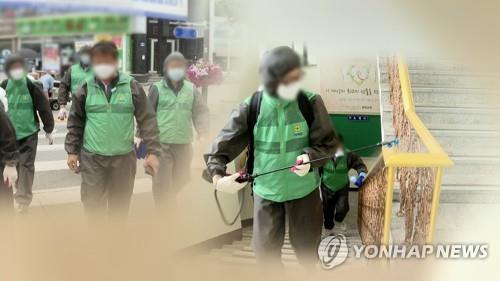 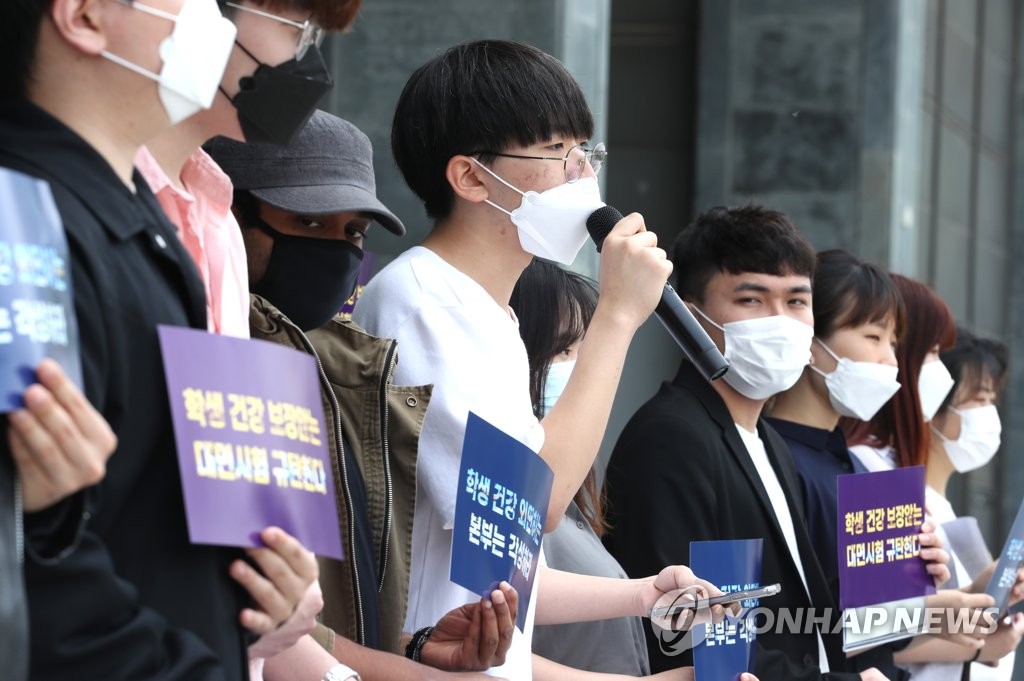