Seoul signed the pact with the four-nation economic block comprising Switzerland, Iceland, Norway and Lichtenstein in July 2005 before implementing it a year later. It was South Korea's FTA with European nations. 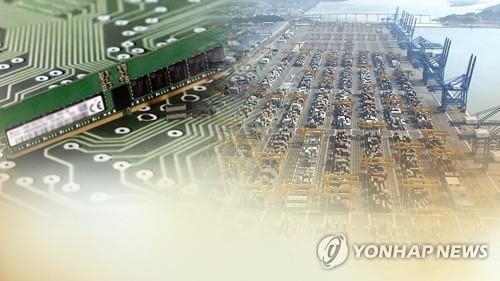 "The agreement has played a pump-priming role in expanding bilateral trade," said the Ministry of Trade, Industry and Energy. "In particular, electric vehicles, vessels and medical products led South Korea overseas shipments to the EFTA last year thanks to reduced tariffs."

South Korea's EV exports surged to US$324 million in 2019 from just $1 million in 2013, as Norway is scheduled to ban sales of vehicles with internal-combustion engines in 2025.

The ministry did not provide on-year comparisons. Export figures for vessels and drugs were not available.

Yet overall trade between South Korea and the EFTA fell to $6.84 billion last year from more than $10 billion in 2015, the ministry said.

Both sides were to hold a videoconference later in the day to check changes in bilateral trade and investments and mark the 15-year anniversary of the free trade deal, it added.
(END)