SEOUL, June 5 (Yonhap) -- LG Twins' right-hander Lee Min-ho is a rookie brimming with confidence; so much so that the 18-year-old will throw every pitch in his arsenal and dare batters to hit it.

"I knew I could get by throwing just fastballs in high school, but I needed to offer different pitches in the pros," Lee said at a press conference Thursday before a Korea Baseball Organization (KBO) regular season game against the Samsung Lions at Jamsil Baseball Stadium in Seoul.

"I am trying to show hitters everything that I have," Lee added. "I am confident in every pitch." 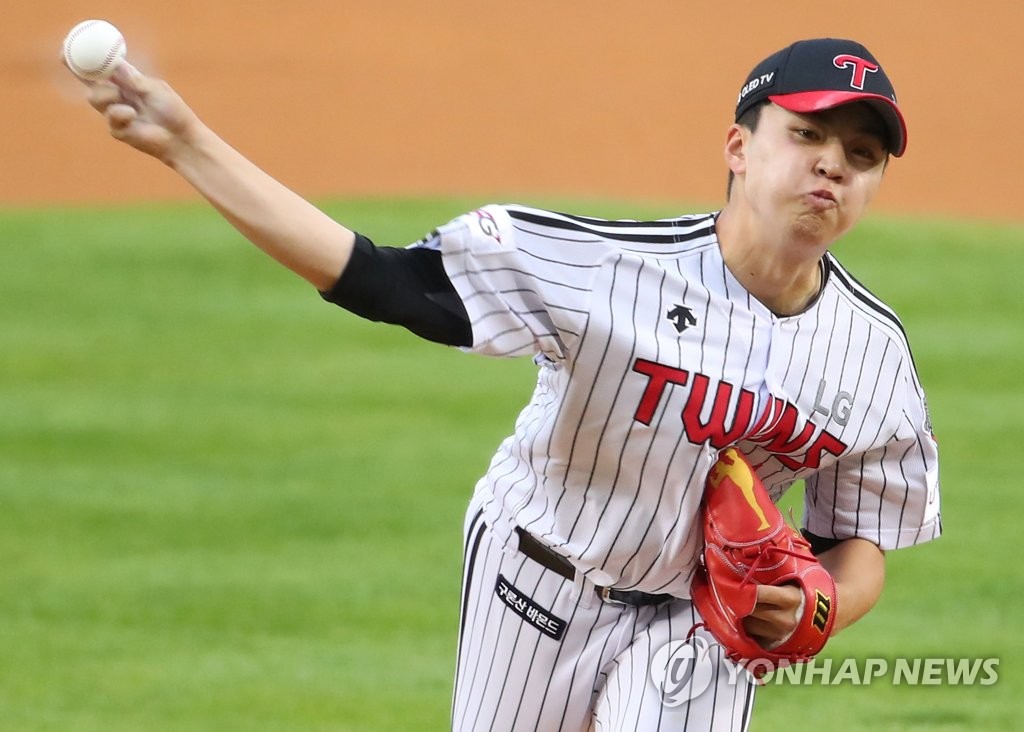 In particular, Lee said he's pleased with the way he's been throwing his slider and how he's been able to change speeds at will. He also likes his splitter, saying, "I feel like I can throw that against both left-handed batters and right-handed batters."

Lee made the Twins' roster out of spring training and began the regular season in the bullpen. After two relief appearances, Lee made two starts, both of which came against the Lions -- first on May 21 and then on this past Tuesday.

Lee won the first start by giving up just one hit over 5 1/3 shutout innings. He took the loss this week, despite striking out a career-high seven batters in seven innings. He gave up two earned runs on five hits. For the season, Lee is 1-1 with a 1.10 ERA in 16 1/3 innings.

Lee is part of a wave of talented teenage pitchers who have made successful debuts out of high school this year. In both of those starts, Lee went up against the 20-year-old right-hander Won Tae-in, a second-year pro and a future All-Star material for the Lions.

After losing to Lee last month and then beating Lee in their second duel Tuesday, Won said he didn't want to face the teenager again because it took so much out of him mentally and physically.

Lee shrugged off his budding rivalry with Won and said, "When I am on the mound, I don't really pay attention to who's pitching for the other team." 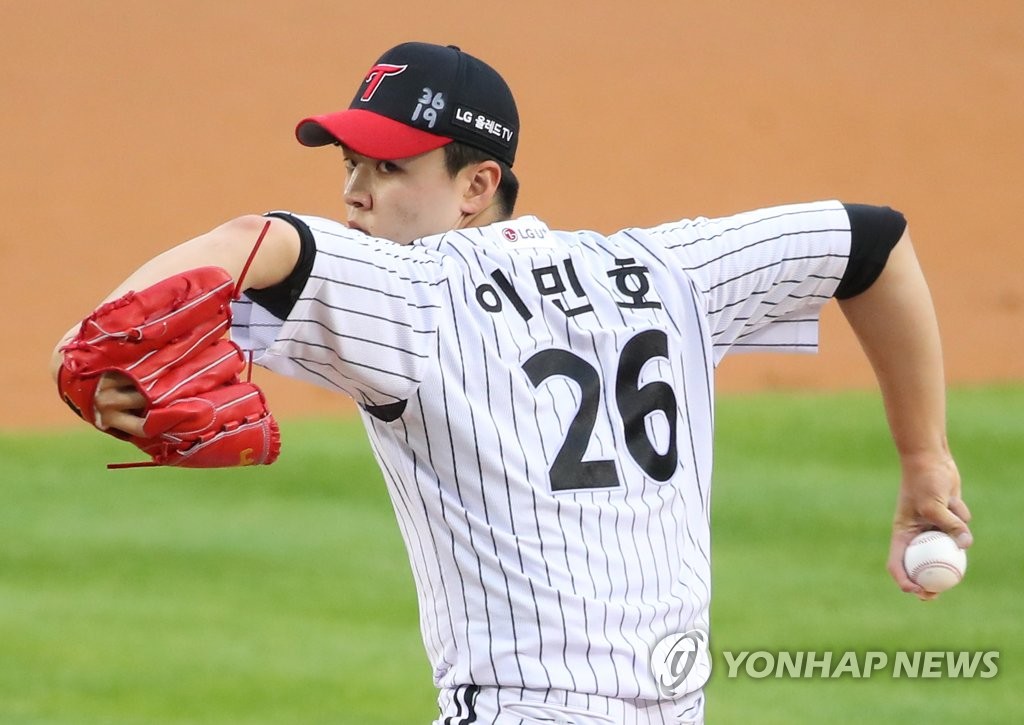 But Lee quickly added, "Since we've split our first two games, it'd be nice to meet him again and see who comes out on top."

Now that he's in the rotation, Lee said he's been trying to pick the brains of veteran starters about how to prepare for each game. Lee had the luxury of resting for 11 days between his first and second starts, but his next start could be as early as next Tuesday, after six days off.

As confident as he is in his pitches, Lee said he needs to cut down on walks. He issued four free passes in his first start and then two more in the next one.

"I don't think I'll ever be completely satisfied with myself if I am walking batters," he said. "But I think I am getting better in that aspect."

Other than some basic stats, though, Lee said he hasn't really dived into advanced data readily available for pitchers after games.

"I only worry about control of my pitches," he said. "As long as I have control, I don't think batters will hit my pitches." 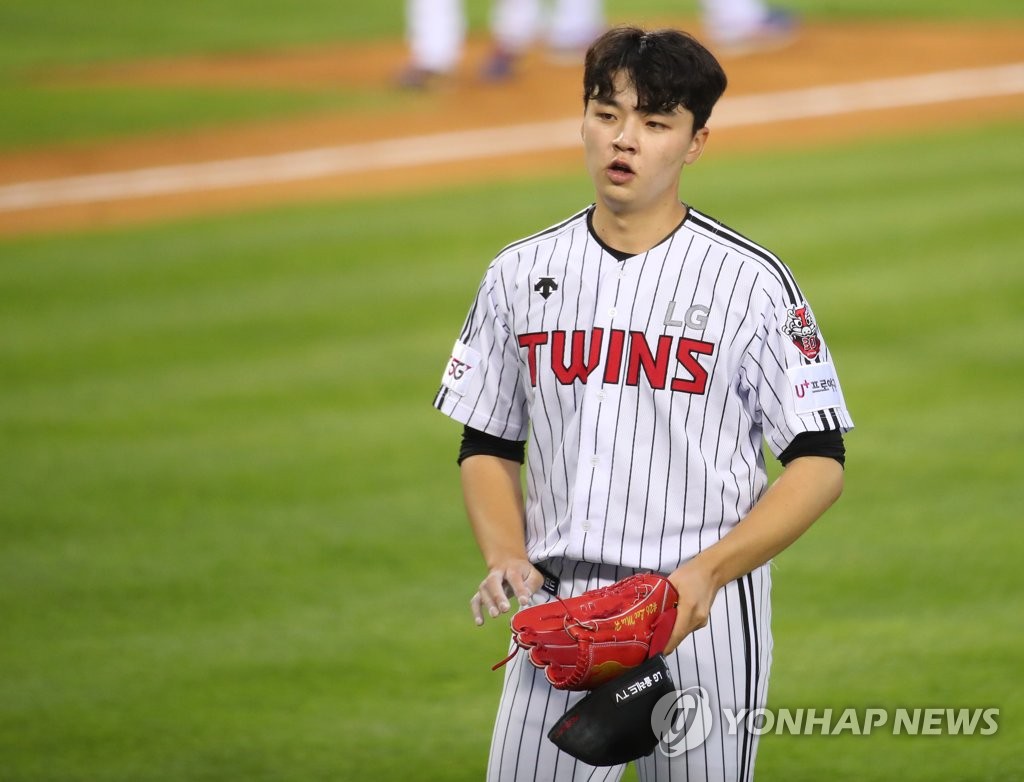 Confident rookie pitcher not afraid to show his cards

Confident rookie pitcher not afraid to show his cards