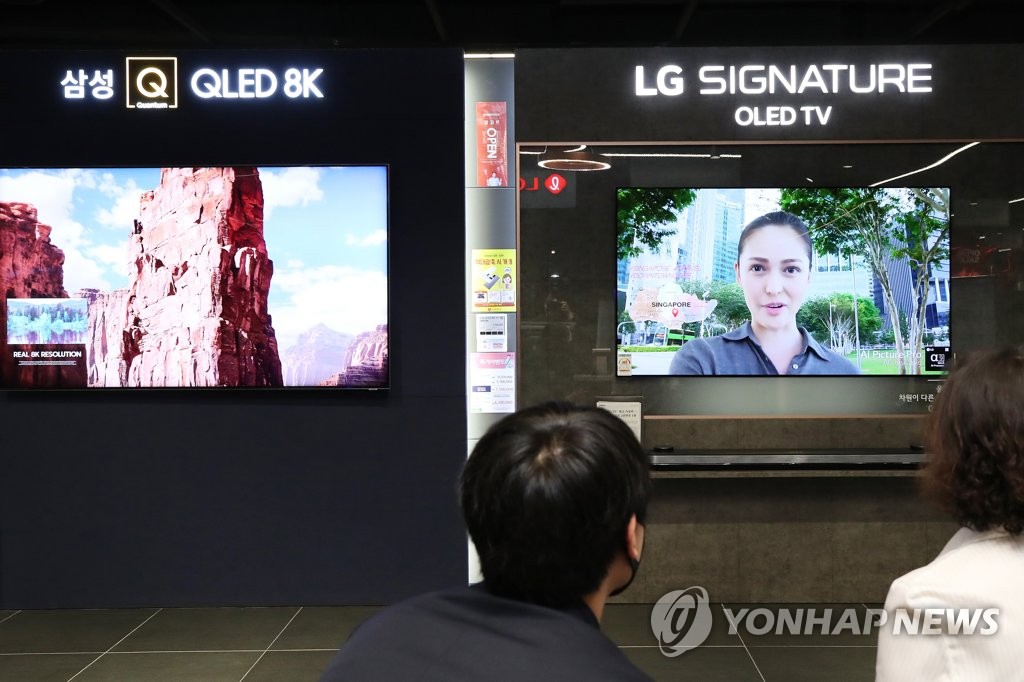 LG said in a release that it dropped the complaint as the situation appears to be resolving in the country, claiming that Samsung admitted through its website and YouTube channel that its QLED TV is a LCD TV product using LED backlighting and a QD film.

A Samsung official said it withdrew the complaint as LG stopped its attack on QLED TV and dropped its complaint first, adding that the result indicates that there is no problem using the QLED brand.