SEOUL, June 5 (Yonhap) -- President Moon Jae-in instructed the authorities Friday to reconsider an announced scheme to transfer the control of a state-run research institute to the health ministry from the current top disease control body in the nation.

His call came amid controversy over the government's plan to revise the Government Organization Act unveiled by the Ministry of the Interior and Safety (MOIS) the previous day.

It revolves around the elevation of the Korea Centers for Disease Control and Prevention (KCDC) to an independent administrative organization with power to handle its own budget and personnel matters so it can better handle a public health crisis like the new coronavirus.

The KCDC has spearheaded South Korea's state quarantine measures against COVID-19. The tentative English name for the new government agency is the Disease Control and Prevention Administration.

In the envisioned organizational chart change, the Korea National Institute of Health (KNIH), the KCDC's organ in charge of infectious disease treatment and vaccine research, will be expanded and transferred to the Ministry of Health and Welfare. 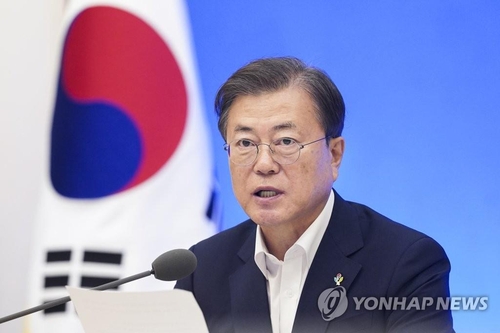 KCDC Director Jeong Eun-kyeong and some civilian experts voiced a negative view about the move, saying the KCDC requires its own research arm and function even if its administrative status is upgraded.

Responding to the opinion, Moon ordered an "across-the-board" review of the plan, according to Cheong Wa Dae spokesman Kang Min-seok.

At issue is the Center for Infectious Disease Research, one of eight centers at the KCDC, which is supervised by the head of the KNIH.

What the MOIS intended was to enlarge the center's role and manpower to serve as a control tower of the country's virus-related research and link it with industrial needs. To that end, transferring it to the ministry was deemed appropriate, a Cheong Wa Dae official told reporters on the condition of anonymity.

In a separate press briefing later, Kwon Jun-wook, a senior health official, said consultations are under way, led by the Ministry of Health and Welfare, on "various development methods" in connection with the proposed law revision and the president's instruction.

"A decision will be made through the discussions," said Kwon, head of the KNIH, who doubles as deputy director of the Central Disease Control Headquarters.

He, however, cautiously showed his support for the reform, saying the KNIH needs to play a "forward-looking" role rather than the handling of "pending" issues.

The institute should provide support not just for the development of infectious disease treatment and vaccines but also for the preparations of research infrastructure related to such fields as chronic diseases, genome, big data, digital treatment and artificial intelligence, he added. 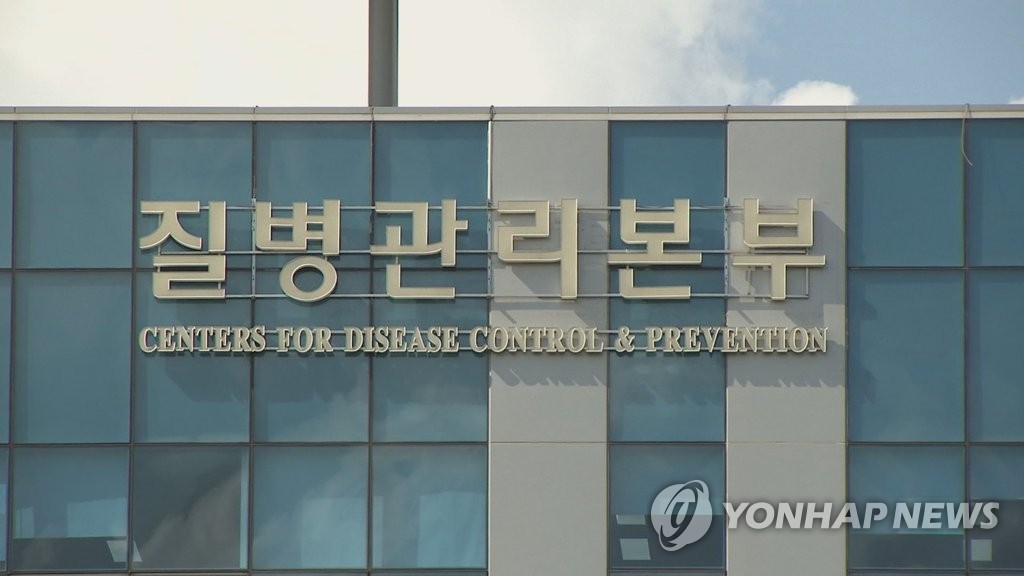