SEOUL, June 6 (Yonhap) -- Seoul's municipal government said Saturday it has translated its guidelines on separate disposal of food waste into 10 foreign languages for distribution to foreigners living in the capital.

The government said the move comes as illegal waste disposal is frequently spotted or related disputes occur among residents in some districts populated by many foreigners. 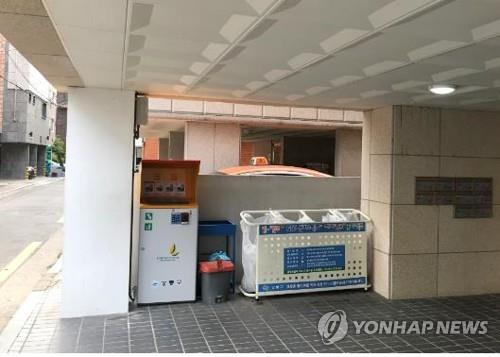 In Seoul and elsewhere in South Korea, residents are required to separate food trash for recycling as animal feed or compost. But certain types of waste, such as animal bones, shellfish and fruit seeds, cannot be dumped as food waste, because they cannot be made into resources and could cause recycling machines to break down.

The Seoul government said the foreign language guidance will be distributed to foreign residents through public offices and institutions.

"The guidelines for the separation of food waste differ slightly among the city's autonomous districts, causing confusion to citizens. Foreigners, in particular, have had difficulties in disposing food waste due to language problems," said a government official.