SEOUL, June 5 (Yonhap) -- South Korea will provide US$30 million to an international health organization over the next five years to help facilitate the development and distribution of vaccines, its top diplomat has said.

Foreign Minister Kang Kyung-wha made the remark late Thursday during a videoconference of the Global Vaccine Summit, a multilateral gathering to discuss global funding for the development and supply of vaccines, her office said.

She also called for global solidarity and collaboration to facilitate development and stable distribution of vaccines, especially at a time of the coronavirus pandemic.

Thursday's session was hosted by Gavi, the Vaccine Alliance, a public-private entity founded by the Bill & Melinda Gates Foundation, with a goal of increasing access to immunization in developing countries.

South Korea first took part as a donor in 2010 and has donated US$5 million this year.

Participants at Thursday's meeting agreed on the need for equitable access to vaccines for all and promised continued contribution to that end.

Under Gavi's five-year plan, the alliance aimed to raise at least $7.4 billion by 2025. The pledged amount has already surpassed $8.8 billion.

More than 30 countries, including Britain, the United States, China, Japan and Australia, as well as officials from the World Health Organization, attended the video summit, according to the ministry. 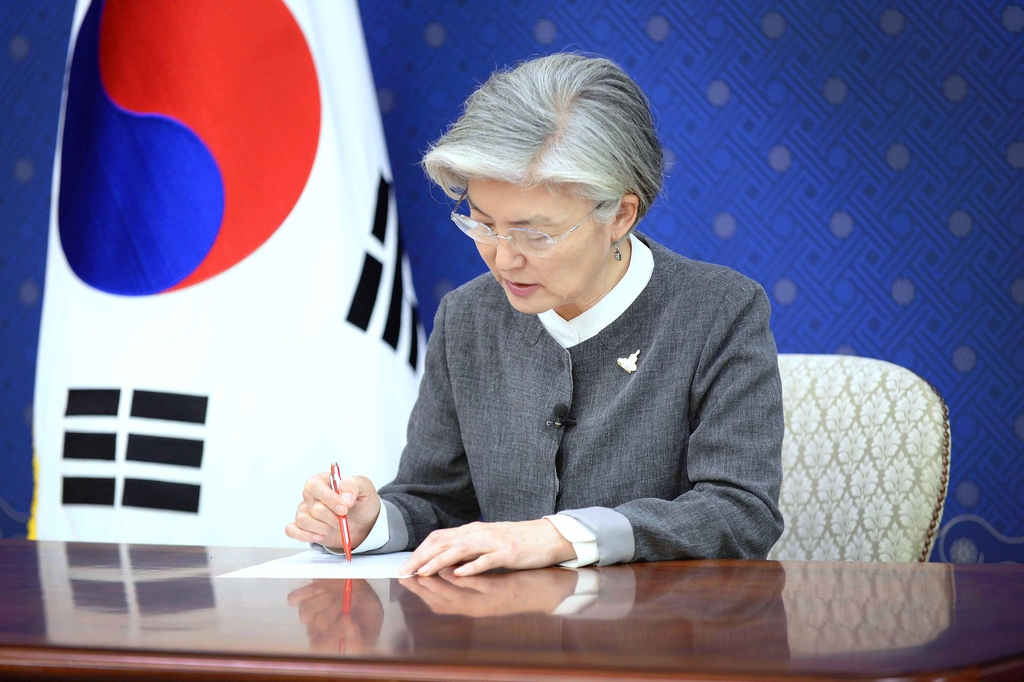