SEOUL, June 5 (Yonhap) -- A World Cup qualifying match between South Korea and North Korea that would have taken place this week has been moved to November, an industry source said Friday.

According to the source, the Asian Football Confederation (AFC) on Tuesday settled on new dates for the regional World Cup qualifiers that have been postponed due to the coronavirus pandemic.

"Matches that were scheduled for March will be played in October, and those set for June will take place in November," the source said. 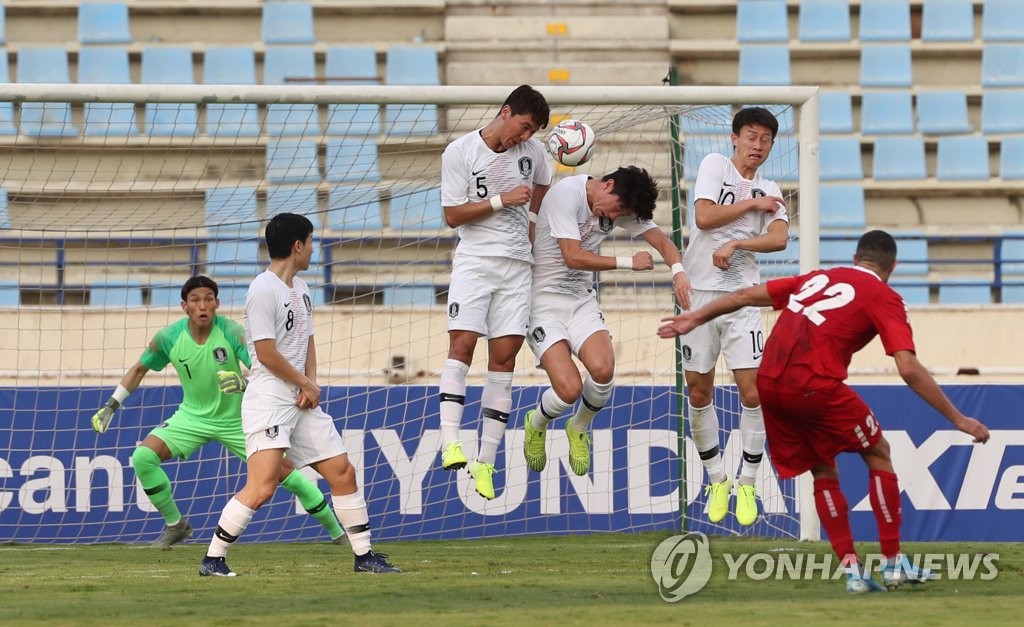 South Korea had been scheduled to host Turkmenistan on March 26 and then face Sri Lanka in Colombo five days later. The highly-anticipated all-Korea showdown would have been played on Thursday, with a South Korea-Lebanon match to follow next Tuesday.

But the COVID-19 pandemic caused postponement of all matches. The latest match fixtures, as relayed by the source, will also hinge upon how well the novel virus is contained in Asia in the coming months and whether travel restrictions are eased.

For countries that won't be able to host matches due to COVID-19, playing in a neutral site could be an option, the source said. 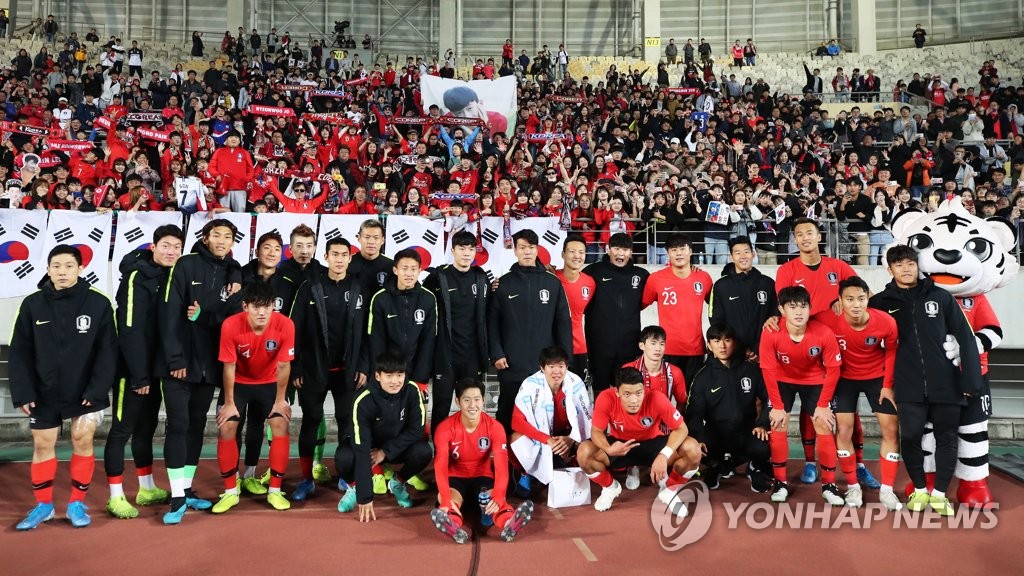